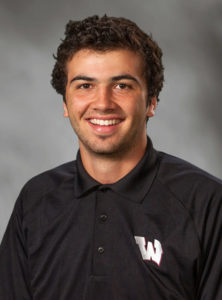 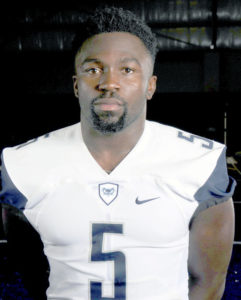 WYLIE — One was groomed for the position, while the other had it thrust upon him.
Yet, each has taken their responsibility by the horns and become quite effective, albeit in different ways.
The veteran is Wylie’s Emilio Ames, who rode the sideline in 2014 as a sophomore while playing behind Carsen Cook, and took over as the Pirates’ quarterback a year later. The rookie is Wylie East’s Eno Benjamin, one of the state’s top running backs in 2014 and 2015, who found out this past spring that he was going to become the Raiders’ signal caller.
This season, so far, they’ve each led their teams to 3-1 records in their respective districts, 6-6A (Wylie) and 15-5A (East), with the Pirates downing Plano 31-28 this past weekend and the Raiders dropping Lovejoy 35-21.
A victory this Friday— Wylie plays at Denton Guyer and Wylie East hosts West Mesquite — will give each squad four district wins, which should be good enough to secure a postseason berth.
(To view the complete article, check out the Oct. 19 edition of The Wylie News)