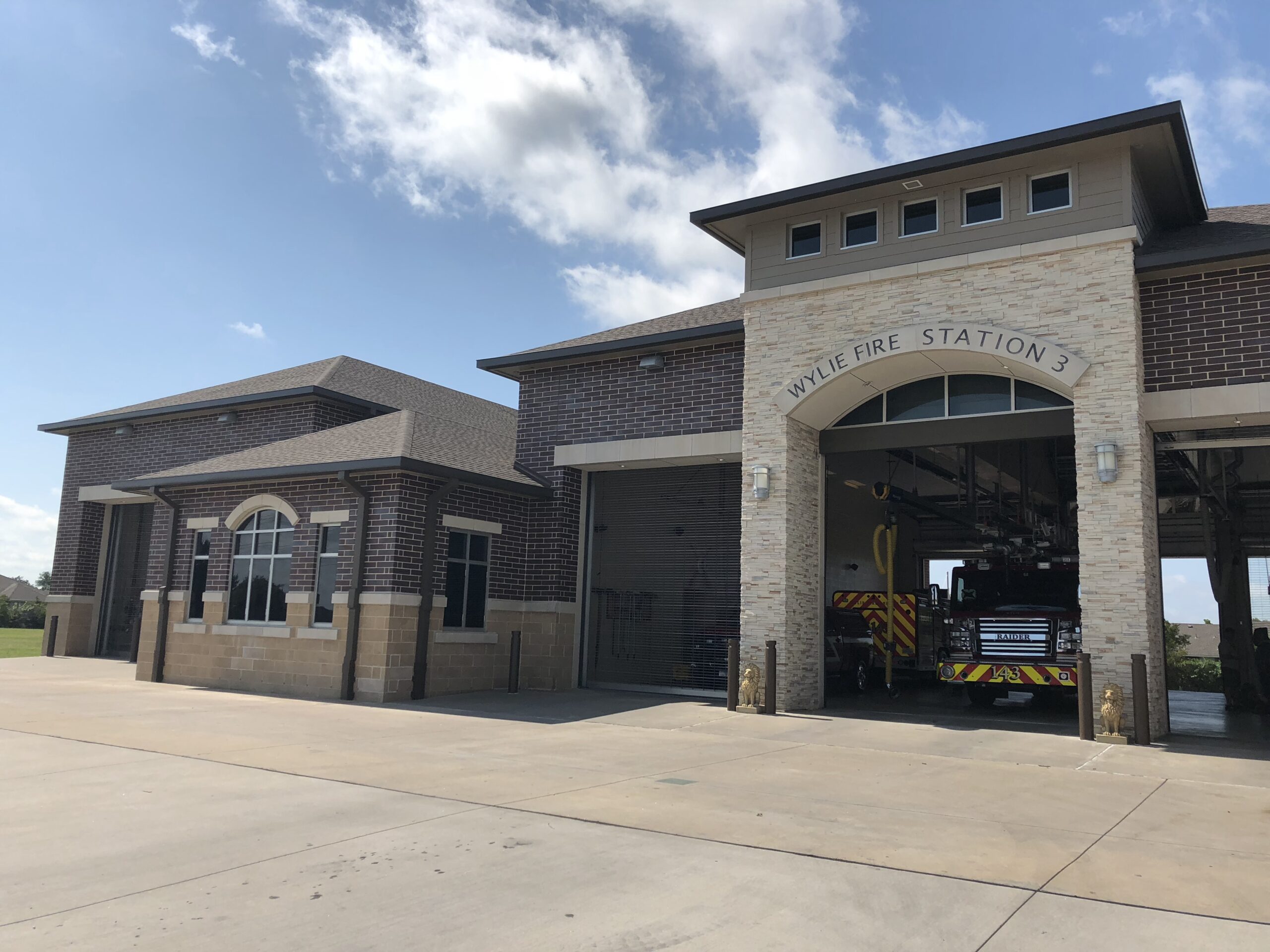 Divers on Tuesday found the body of a man who fell from his bicycle into Lake Lavon the previous day, according to the Collin County Sheriff’s Office.

The body was recovered around 10 a.m. and sent to the Collin County Medical Examiner’s Office for an autopsy and identification, a sheriff’s office news release stated.

Authorities were called to the lake, at 9300 FM 3286, around 5:30 p.m. Monday. A witness said a bicyclist struck the side of the bridge and fell over a railing and into the lake. The witness checked the area and said the bicyclist failed to surface.

The sheriff’s office dive team and Wylie Fire-Rescue dive team performed a rescue operation, but at nightfall, after searching for several hours, the search was called off because of high winds, lightning and approaching rain storms. The rescue resumed Tuesday morning, when the body was found.