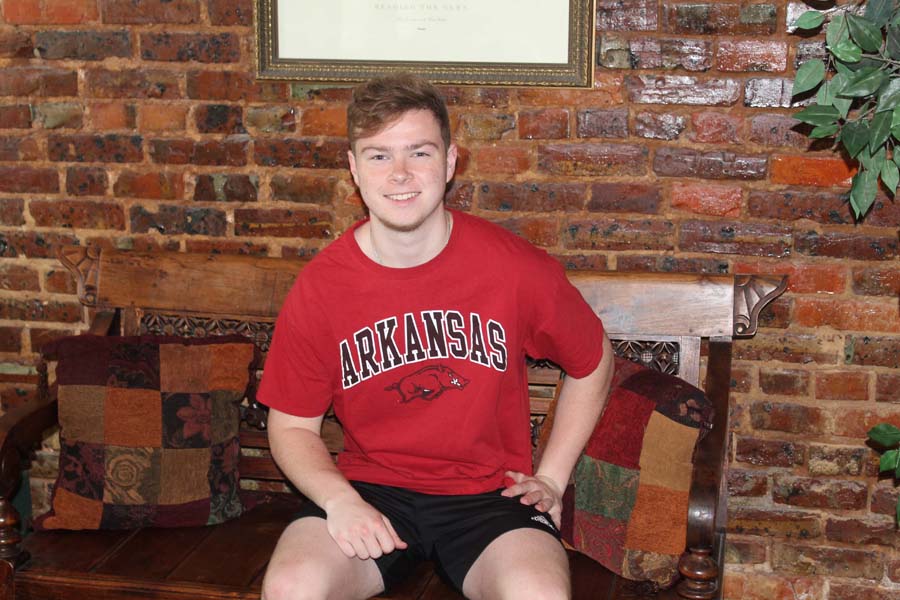 Elliott Janway was a talented soccer player at Wylie East High School who plans on attending the University of Arkansas.

Soccer. It all comes back to soccer.

Ask Elliott Janway about his activities at Wylie East, and the first to come to mind is the sport known as the “beautiful game.” The Wylie East senior played center-middle field for the Raiders soccer team. His efforts on the field earned him District 10-5A MVP.

Elliott played club soccer up until his junior year, when he decided to focus on school and high school soccer.

He has been playing soccer since he was 5-years-old. Born in Dallas, Elliott, 18, has lived in Wylie for 12 years.

For the full story, see the June 16 issue or subscribe online. By Don Munsch • [email protected]

Last season, the Wylie Pi­rates football team was looking to progress an inexperienced group at cornerback with a shortened offseason. In 2021, with more experi­ence and more practice time, the Pirate
View on Facebook
· Share

Despite fielding a very young team this season, the Wylie East cross-country team is excited to hit the grass this season for competition With the runners current­ly undergoing their mileage preparati
View on Facebook
· Share