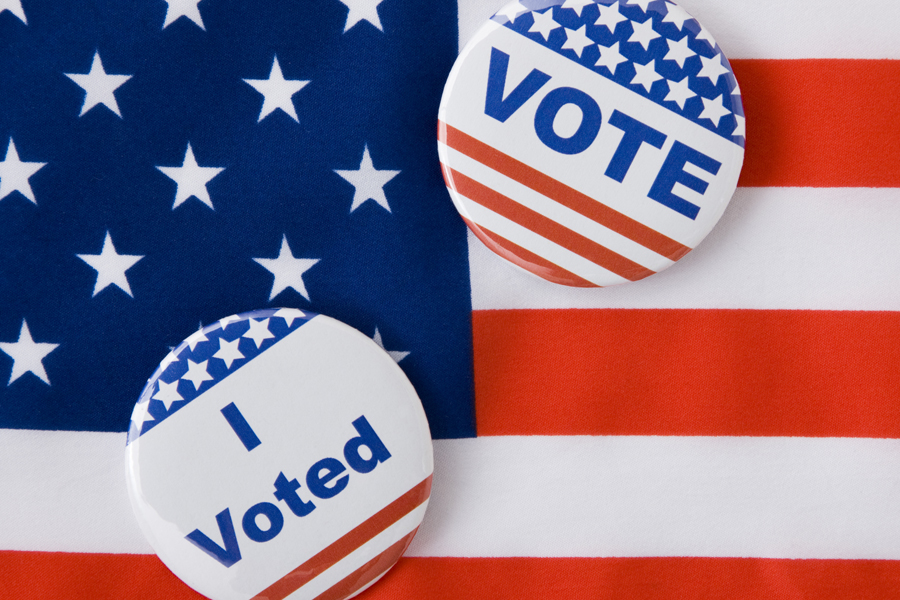 Seven Constitutional Amendments were approved throughout the state in the Nov. 7 General Election. (Courtesy photo.)

Election results have just been reported for today’s local elections.

Note: These results are not official until the voting tallies are canvassed by each jurisdiction.

We will have the full story in the next edition of The Wylie News,

The Texas Department of State Health Services released updated COVID-19 information for May 1. All counts, except for hospitalized cases, are compiled from the TDSHS website. State officials listed tw
View on Facebook
· Share

Population numbers con­tinue to increase in Collin County, and with more people living here, one can anticipate more vehicles and traffic. To that end, residents want­ing to learn more about traffic a
View on Facebook
· Share