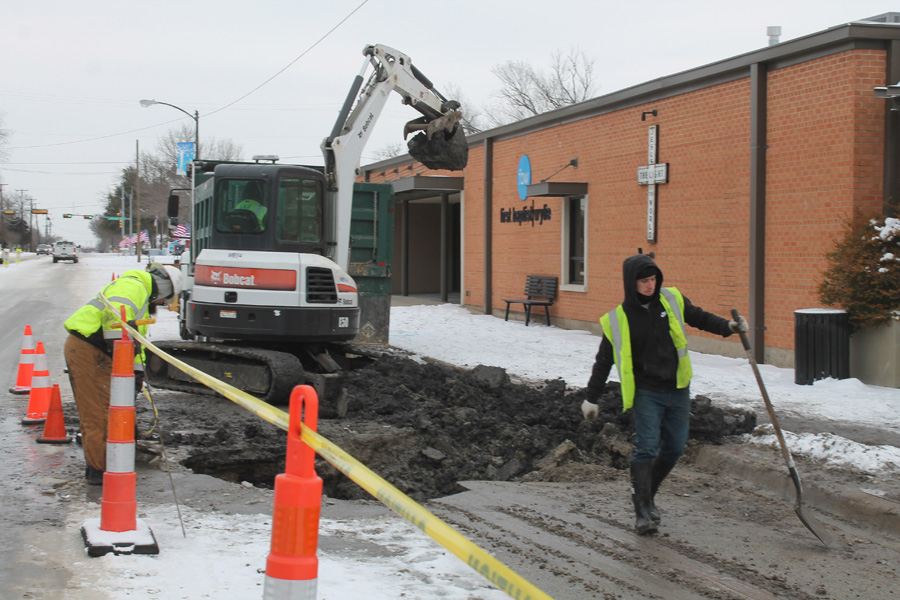 The Wylie City Council in an emergency meeting Feb. 20 ap­proved Mayor Matthew Porter’s Declaration of Local Disaster for Winter Weather Emergen­cy because of the effects of the winter storm that hit the city last week.

Council approval, in a 7-0 vote, allowed the continuation of the declaration for 30 days and allowed the mayor to termi­nate the disaster declaration.

Porter declared the disaster on Feb. 13 and it expired af­ter seven days. The extension would give the city flexibility around purchasing, any dam­ages found as repairs are being done and whether damages that have been found will require more time that originally esti­mated.

Mayor pro tem Jeff Forrester said the city has released a sur­vey in which residents are being asked about damages done to their homes or businesses.

Porter thanked the city em­ployees for their hard work and dedication as well as city part­ners, businesses and churches for their roles during the win­ter storm. Councilmember Tim Wallis lauded city staffers – po­lice, fire, parks and recreation, road and water crews – for go­ing “above and beyond” during the crisis and then do it in a way that shows Wylie’s spirit. He also gave props to residents.

For the full story, see the Feb. 24 issue or subscribe online.