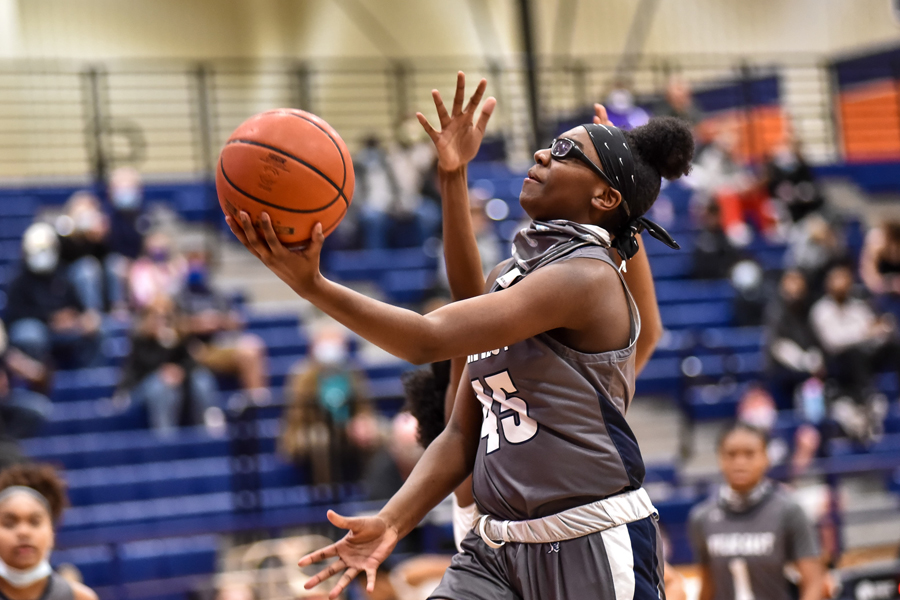 With the weather creating dangerous travel conditions across the state of Texas, here are the latest game updates for the Wylie Pirates and the Wylie East Raiders.

The Wylie East Lady Raiders basketball team has rescheduled their area championship round basketball game for this Saturday. They will take on Woodrow Wilson High School at Naaman Forest that evening at noon.

The Wylie Pirates boys basketball team reached the postseason once again and is scheduled to take on Rockwall this Saturday at 2 p.m. That game will take place at Lovejoy High School.

If either game is deemed unsafe to travel, it will be rescheduled at a later date.

As of publication, all outdoor sporting events, including Wylie and Wylie East soccer and preseason baseball and softball games, have been canceled. There has been no plan for makeup games at this time and that will be determined at a later date.

Garland ISD will send out a new soccer schedule next Monday for makeup dates. For now, the Wylie boys and girls soccer teams’ next games are scheduled for next Tuesday.

The Wylie News will continue to send out information regarding updates as soon as they become available.