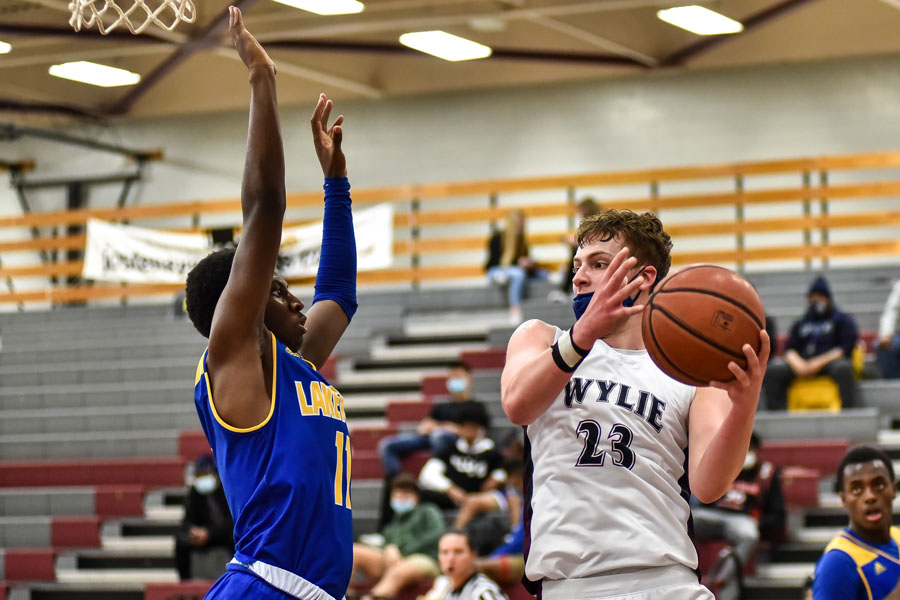 Wylie drops out of first place

Wylie just needed to contin­ue to win with eight games re­maining in district play. That’s when an unfortunate loss to Naaman Forest on Jan. 26 caused Wylie to lose their place at the top of 9-6A, as they lost 54-46 to the Rangers, who thor­oughly outplayed the Pirates and used their depth to their ad­vantage. Four different players scored nine points or more for Naaman Forest.

Justin Whitmore was a force inside for Naaman Forest, scor­ing 10 points to go along with 10 rebounds and five blocks. Autavius Hobbs also scored 15 points for the Rangers in the victory. Naaman Forest limited Wylie from attacking the interi­or and the Pirates’ offense fal­tered in the loss.

The winter storm that shut down school in Wylie Indepen­dent School District last week did not happen just because of road conditions. Other factors came into play, said Ian Halperin, executive di­rec
View on Facebook
· Share