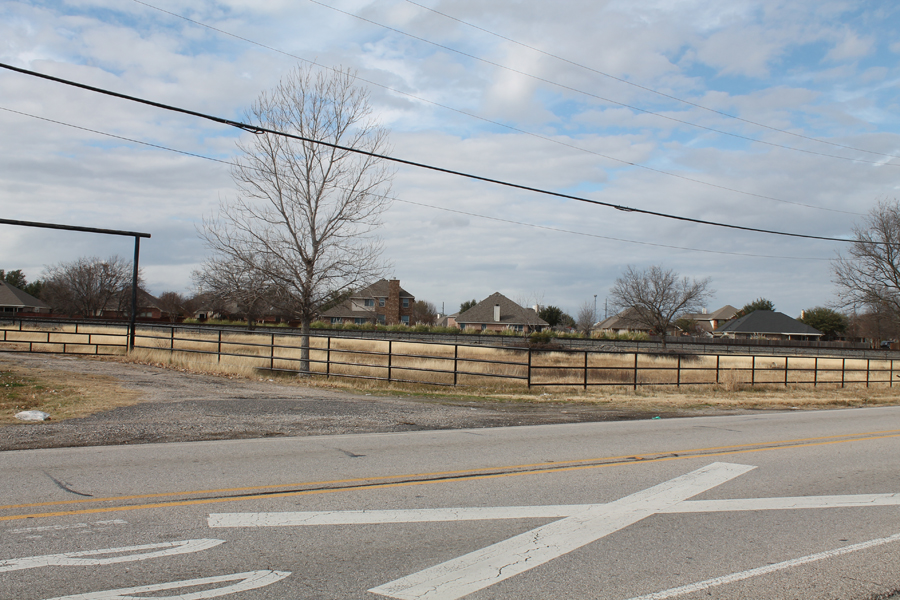 The Wylie City Council on Tuesday denied with prejudice an applicant’s request to change the zoning of a property in the 400 block of North Ballard Avenue for construction of an apartment complex.

Council’s vote – 5-1, with Garrett Mize opposing – came after a public hearing in which several residents opposed the zoning change because they did not want the apartment complex near their neighborhoods. (Councilmember Candy Arrington was absent from the meeting.) The request was to change the zoning from Agricultural District to Planned Development-Multifamily District for 3.92 acres for a 94-unit complex at 425 N. Ballard. The Planning and Zoning Commission denied the zoning request at its meeting in early January.

The council learned at the meeting that the applicant, Colton Tapp, had withdrawn his request from consideration, but councilmembers still had the option accept the withdrawal, consider the item through a motion to accept or deny or could deny the request with prejudice. If the withdrawal had been accepted, then the applicant could come back and resubmit the zoning application and have to start the whole process again. With council denying the request with prejudice, the same or substantially similar request may not be resubmitted to the city for one year. Several people in the audience applauded the council’s vote.

Also at the meeting, in a work session, councilmembers along with Parks and Recreation Board members saw a presentation from Dunaway Associates about an aquatics study that centered on a new aquatics center that could be built in Wylie. No vote was taken, as this session gave councilmembers and Parks and Rec board members a chance to discuss what they wanted in an aquatics facility, including its size and amenities.

Read more about the meeting in the Feb. 3 edition of The Wylie News.