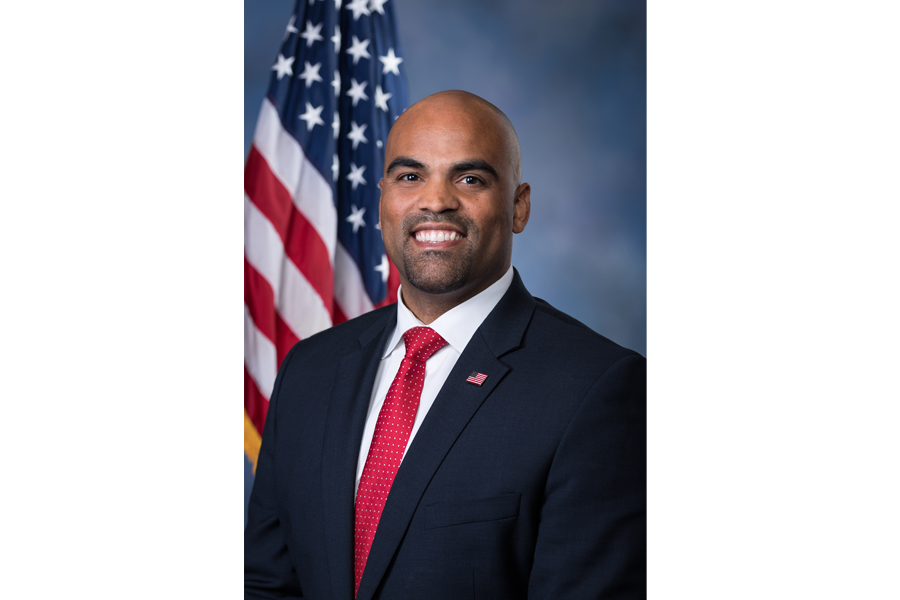 Allred not involved in House fight

The initial reports stated Allred nearly came to blows with Rep. Andy Harris, R-Md., after a speech by another Democratic lawmaker.

After the report, Harris released a statement clarifying Allred’s role in the confrontation.

“Nothing physical ever happened, or was going to happen.” Harris said. “Mr. Allred stepped in only to ease tensions at the end of the difficult day.”

Shortly after, Allred’s office released the following statement, “After seeing a disagreement between members verge on physical confrontation, Congressman Allred approached his colleagues on both sides of the aisle with the hopes of diffusing the situation and bringing down tensions. He was not involved in the initial confrontation and at no point did he near physical violence. Reports to the contrary are categorically false. In the video of Congressman Lamb delivering his speech you can hear Congressman Allred calling on his colleague to reconsider, saying, ‘are you serious, man? Haven’t you had enough violence for today?’”

One reporter who was in the gallery, Alex Daughter of the Miami Herald, tweeting it was actually Rep. Al Lawson, a Democrat representing Florida who was actually involved.

The altercation occurred after Pennsylvania Democrat Rep. Conor Lamb accused Republican lawmakers of spreading lies about voter fraud in his state which, according to Lamb, resulted in the violence seen at the Capitol earlier.

Several Republican lawmakers then demanded Lamb’s comment be stricken from the record, stirring tensions between Harris and Lawson.

House Speaker Nancy Pelosi was able to gavel the House into order which proceeded without incident.