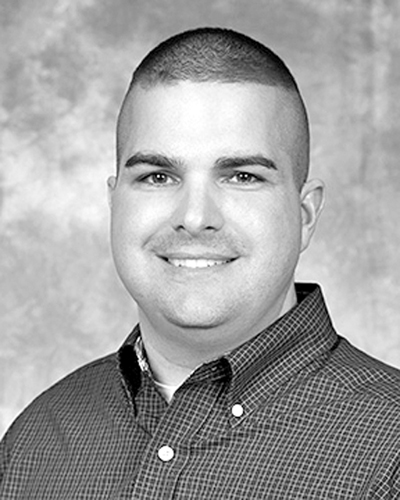 Bringing more than a decade in construction and project management to the job, Nathan Watson has been promoted to Executive Director of Operations for Wylie Independent School District.

Watson, who has been serving as director of construction services, replaces Jennifer DuPlessis who has taken a job in the finance department of Carrollton/Farmers Branch ISD.

“I am honored and excited to have this opportunity to lead such an outstanding department,” Watson said. “Dr. DuPlessis has been a great mentor and I am thankful to have worked alongside and learned from her. I look forward to continuing the work and level of service she set in motion with this great team.”

As a Project Manager for Gallagher Construction Company, Watson worked on construction projects in Waco, Forney, Crandall, Royse City and Terrell ISDs. In his role with Gallagher, he worked on Wylie ISD’s 2012 and 2014 bond programs.

He joined the Wylie ISD in 2017 as the director of construction services and has overseen all aspects of building construction and renovations, including the current $193.7 million bond program.  He has also provided facility needs assessments for school districts across the state.

Wylie ISD is entering Phase 3 (of four phases) of the 2019 bond program. Under Watson›s guidance, all projects are on schedule and within budget. These projects include:

• Renovations and additions to intermediate and junior high campuses.