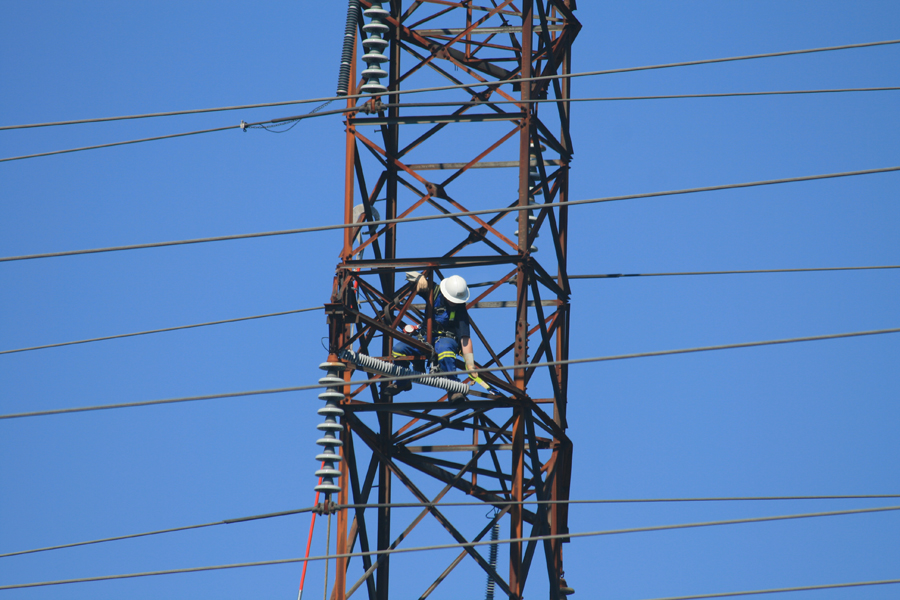 Electric power shut off for 51 Wylie customers, including a portion of the N. Ballard Ave. business district, during the noon hour Friday, Jan. 24, and remained off for about two hours before it was restored by Oncor Electric Delivery.

The outage started at about 12:30 p.m. and lasted until about 2:30 p.m. Although the disturbance affected 51 customers, those customers were scattered. For example, only four businesses in the middle of the 100 block of N. Ballard were affected.

Oncor spokesman Barry Young reported that the cause of the outage was a failed lightning arrester. The piece of equipment had sustained lightning strike in the past, but did not fail until Friday when skies were clear.

“There is no way to predict when these things will happen,” Young said.

He explained that the electric grid is set up into zones much like the electric breaker box in a house. When a breaker fails in a house, it only shuts off power to the area that is fed by that circuit, which may be an entire room, or only a portion of that room.

The failed arrestor was replaced by a maintenance crew.

Young reported that the company will take a detailed look into the outage to determine what preventative measures can be taken.