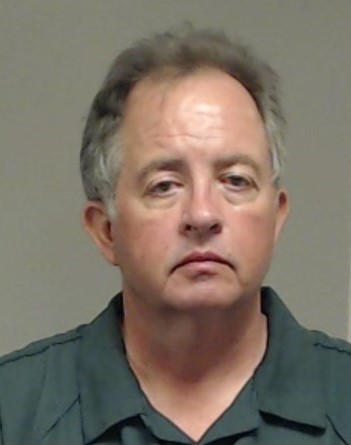 A Wylie man last week was sentenced to a term of 60 years in prison without parole after a state district court jury found him guilty on a charge of continuous sexual abuse of a child.

“Children everywhere are now safe from this monster because of this brave and innocent child’s courage,” Collin County District Attorney Greg Willis said after the sentencing.

Although not a relative, Davidson knew the child and sexually abused her over the course of a year starting when she was five years old. Then, in November 2018, about three years after the abuse stopped, the child mustered the courage to tell her father about it. Her parents then reported the abuse to law enforcement.

Wylie Police Department Det. Amanda Fields and Cpl. Helen Taylor investigated the case. The victim was forensically interviewed at the Children’s Advocacy Center of Collin County and disclosed details about the abuse.

During the punishment phase of trial, prosecutors introduced evidence of a 2015 FBI investigation involving Davidson and child pornography. An FBI Special Agent testified that during their investigation, it was discovered that hundreds of child pornography media files had recently been opened on Davidson’s computer. This was considered by the court when determining Davidson’s prison sentence.