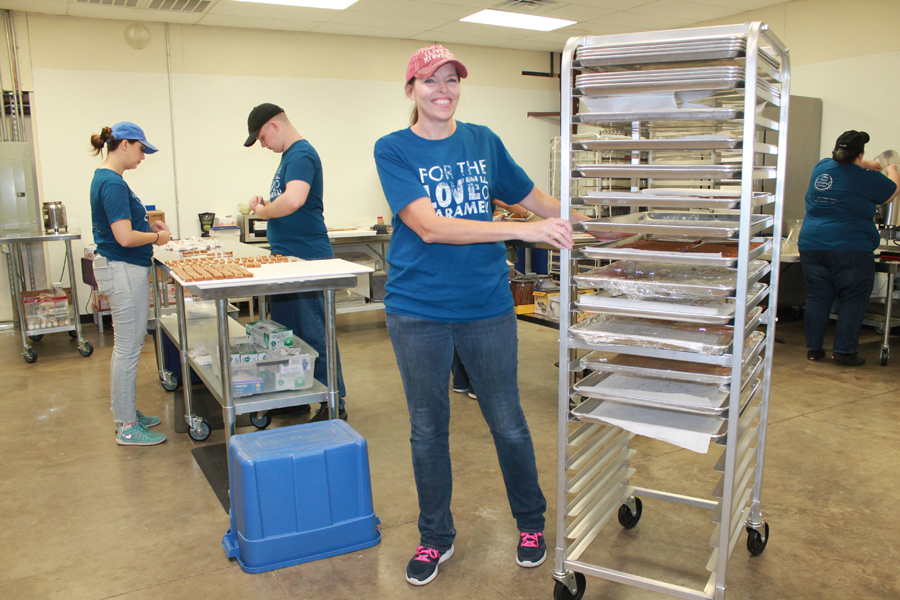 From a suggestion by her husband that she should take culinary classes, Rain McDermott of Wylie earned three culinary degrees and founded Dallas Caramel Company to create handcrafted candies shipped throughout the United States.

The word is pronounced “carmel,” the “a” in its middle remaining silent.

“As long as you buy it, I don’t care what you call it,” McDermott declared.

Even though McDermott lives in Wylie and the business is located in Wylie, the name is from the metropolitan area to the west for a couple of good reasons; Dallas is a name known around the world and its skyline, which is part of the company logo, also is highly recognizable.

For the full story, see the July 31 issue or subscribe online.