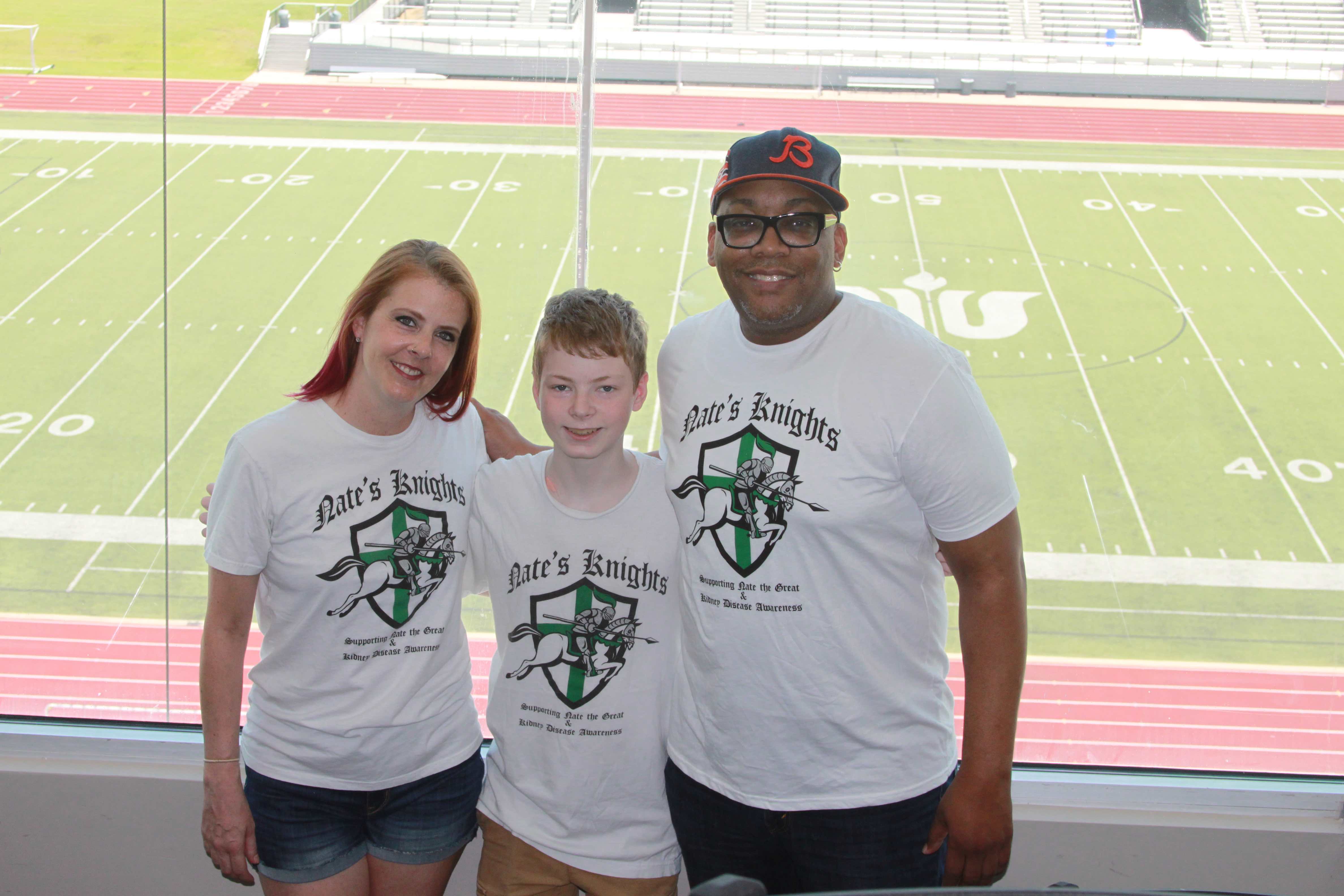 The common thread of organ donation

Connections. They can be logical, sequential or relational, or in the case of Gynovel Henry and Nate Hawkins, they can be life altering.

March 26, 2018 is a date many will remember. It was the day that Gynovel, Nate and 23-year-old Killian Kass’ lives became forever intertwined after Killian’s unexpected death in Alamogordo, N.M. His organ donation that day gave Gynovel, Nate and several other people a second chance.

They are considered some of the lucky ones. Twenty people die each day waiting for a transplant. As of January 2019, 113,000 men, women and children were on the national transplant waiting list states organdonor.gov.

By the time Gynovel got Killian’s heart, his options were limited and he had begun to lose hope. The 48-year-old divorced father of teen sons had been on the transplant list since 2014. When medical interventions failed to work, he was classified an end-stage heart failure patient in October 2017. In January 2018 he was admitted to UT Southwestern where he waited for a new heart. His first transplant attempt three months later failed after spending six hours in surgery to find out the heart was no good.

For the full story, see the July 24 issue or subscribe online.