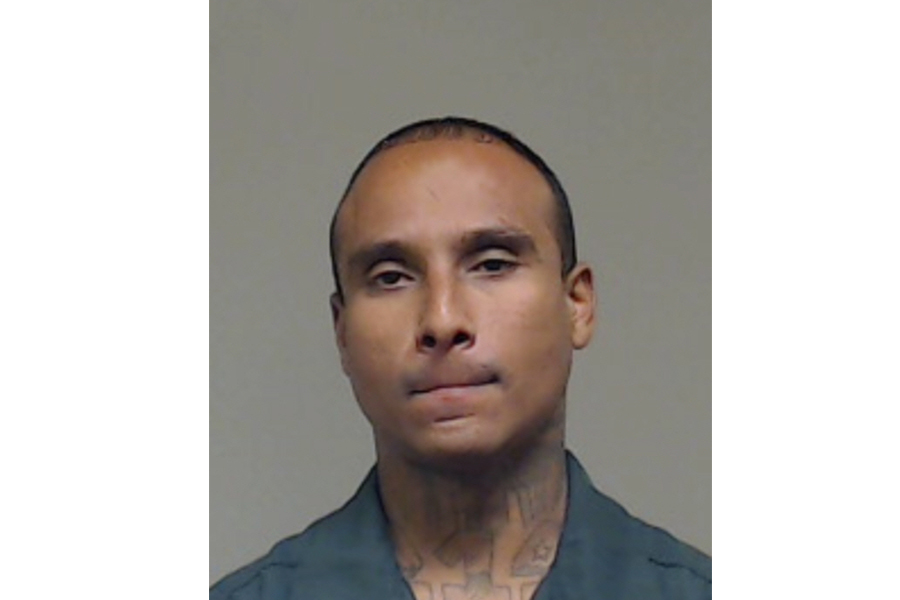 A Ring Camera System last week captured the image of a man in women’s underwear unscrewing a front porch lightbulb in the 300 block of Stoneybrook Lane and led to an arrest.

The incident happened about 11 p.m. Wednesday, July 3, and was reported to police by a resident of the house.

The video captured by the security camera showed that a tattooed man wearing a pair of women’s underwear unscrewed the lightbulb then left the area. Officers and detectives identified the subject as Michael Jimenez, 36, Sgt. Donald English said.

Detectives interviewed Jimenez, arrested him on a criminal trespass charge and transported him to Collin County Detention center.

Pirates fall out of first place in loss to Garland

Wylie boys basketball has been one of the best teams in the district for the past couple of seasons. Undefeated in Dis­trict 9-6A play, Wylie had a chance to cement itself on top on the second night o
View on Facebook
· Share