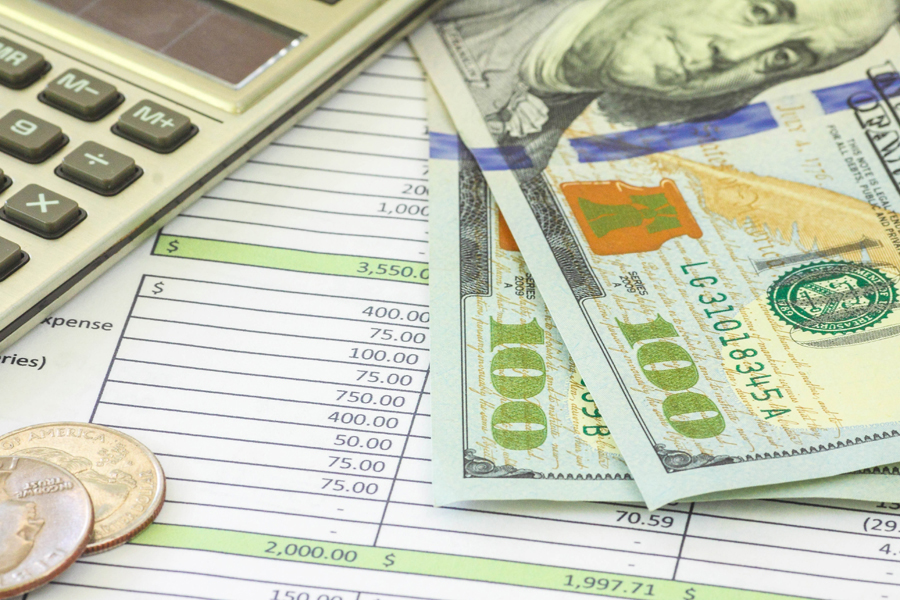 Wylie City Council members viewed new budget numbers for the first time last week that show $41.9 million in general fund expenditures that do not include any additional departmental funding requests.

The presentation was made by City Manager Chris Holsted at a workshop conducted Tuesday, June. 11. The council will hear departmental requests in workshops July 9 and 11, conduct public hearings on the budget and property tax rate in August, and adopt both in September.

Included in the preliminary budget numbers are $68,000 for public safety pay raises, $245,000 for an average three percent pay increase for other city employees and $196,000 for a six percent anticipated increase for medical insurance.