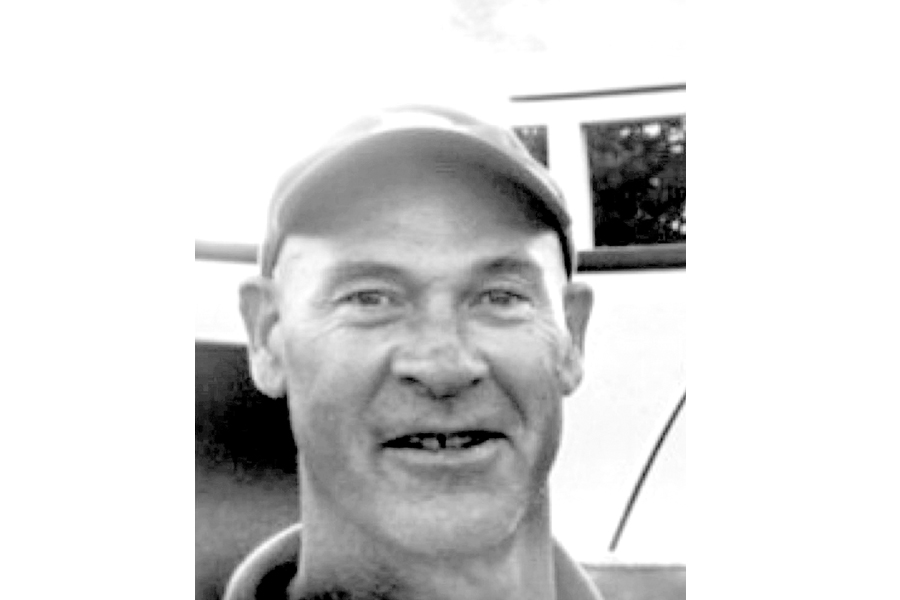 Wylie Police are requesting assistance in locating a Wylie man who has been missing for two weeks.

On May 30, 2019 at approximately 6:38 pm, Wylie Police responded to the 400 block of Fleming St in reference to a welfare concern. Upon officers’ arrival, it was learned that the reporting party went to her brother’s residence to check on his well-being. After receiving no answer at the door, the family member entered the residence where she discovered 58-year-old, George Adams missing.

Officers checked the location and did not observe any evidence that would indicate foul play. The last contact family members had with Adams was on May 27.

Adams left behind his keys, wallet and car. He is described as a white male, 6-1, 170 pounds, with balding brown hair and brown eyes. If anyone has seen Adams or knows his current location, they are asked to contact Wylie Police Department at 972-442-8170.