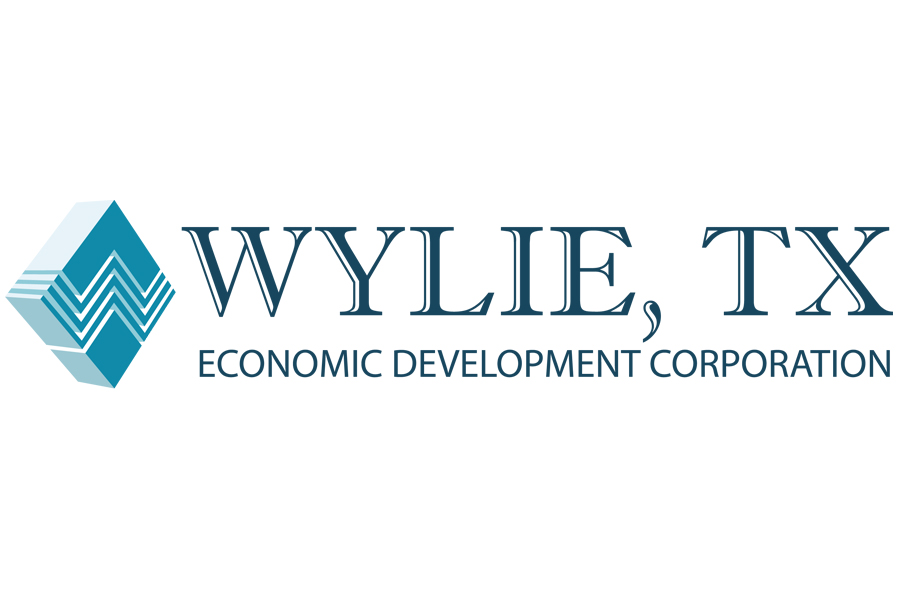 In a split vote, Wylie City Council passed a resolution last week that adds a layer of oversight to the way that Wylie Economic Development Corporation operates to attract and retain businesses.

The council met in regular session Tuesday, June 11, at the Municipal Complex. Other business included appointment of members to boards and commissions, rights-of-way acquisition to expand McMillen Road and conducting public hearings on a zoning request and a change in residential building standards.

Councilmembers Matthew Porter and David R. Duke requested the agenda item to make a change in how WEDC operates. The change requires the organization to seek council approval before entering into an agreement with a third party, such as executing a performance agreement with a business as part of assisting with financing for locating in Wylie.