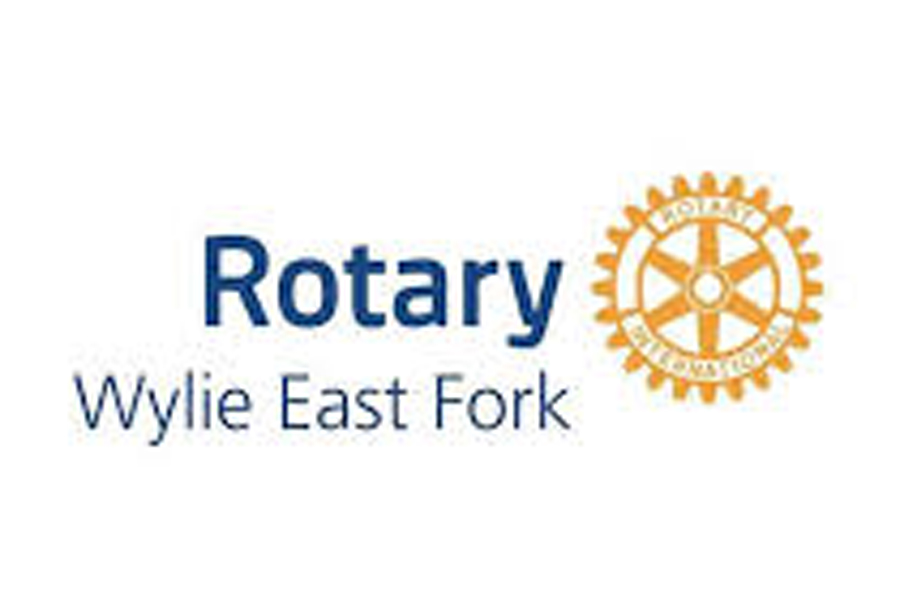 Although a birthday party was held in March, the Rotary Club of Wylie East Fork will spend the year celebrating 30 years of service to the community.

The club was chartered on March 31, 1989 and sponsored by Farmersville Rotary Club, which was started 50 years earlier. First president of the Wylie club was Chuck Trimble and the organization met in a couple of locations over the years until settling on its current home at Woodbridge Golf Club. It meets at noon every Thursday.

For the full story, see the June 5 issue or subscribe online.