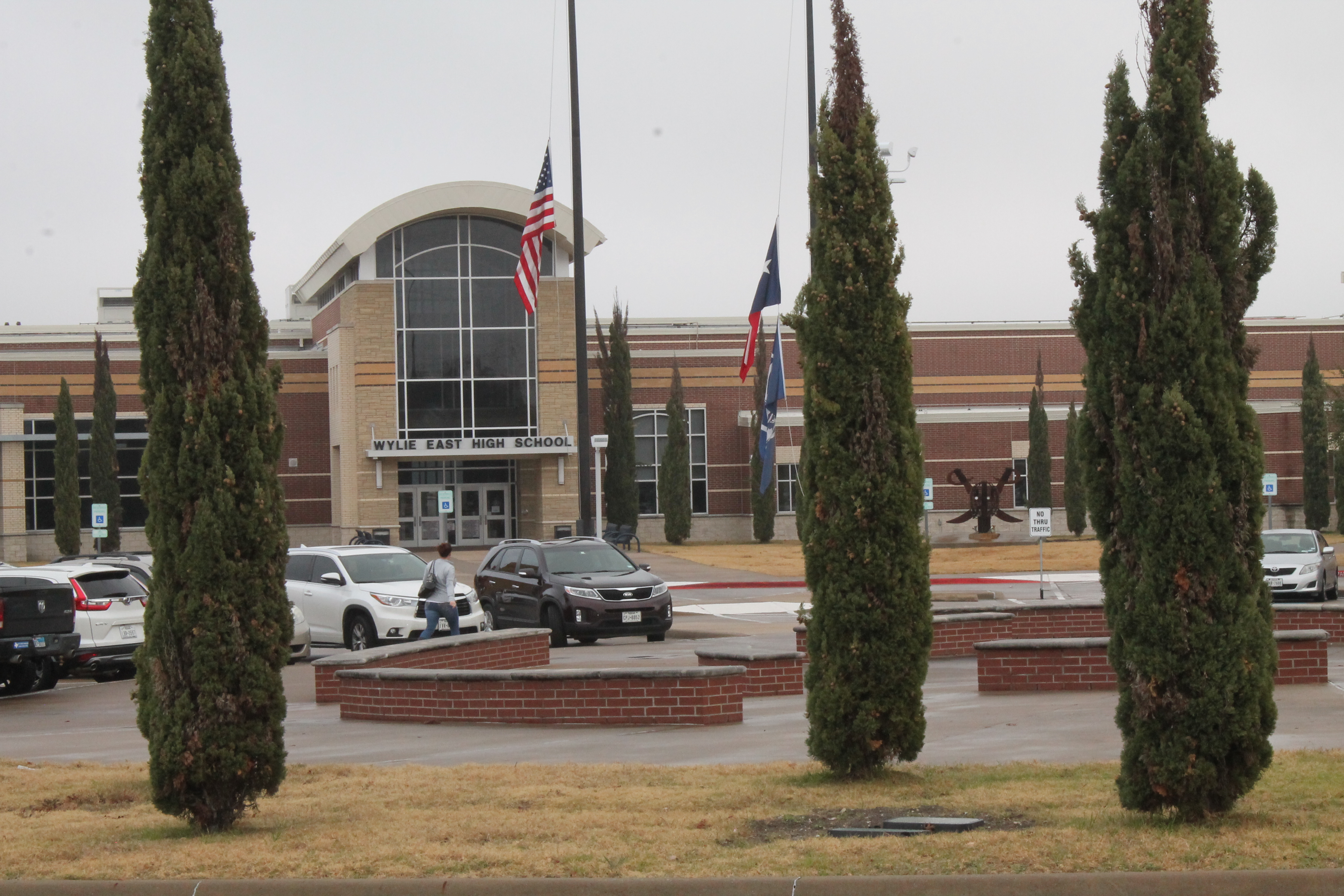 Meeting on a 1-item agenda, Wylie Independent School District trustees voted to call a $193.7 million bond election for May 4, 2019 to address continuing growth in student population.

The board met Monday, Dec. 17, at the Educational Service Center.

“Kids are here and more kids are coming,” Board President Mitch Herzog said.”We have to accommodate more students and we are doing it in the most financially responsible manner.”

Deputy Superintendent Kim Spicer reported that current WISD enrollment is 16,564 students and that the district has averaged an increase of 563 students per year for the past five years. She pointed out that WISD is growing faster than those school districts in Allen, McKinney, Plano and Garland.

Spicer said that proposed expansion and upgrades to 13 campuses will cost an estimated $212.4 million and that the district has bonding capacity of $193.7 million,  leaving a difference of $18.7 million. That difference will be made up by tapping reserve funds that were about $54 million at the start of the current fiscal year. Trustees already have approved using $10 million from the fund balance to pay design costs for the expansion project.

The bond issue, if approved by voters, is not expected to increase the WISD property tax rate of $1.64 per $100 assessed valuation. Out of the tax rate, 47 cents goes to debt service.