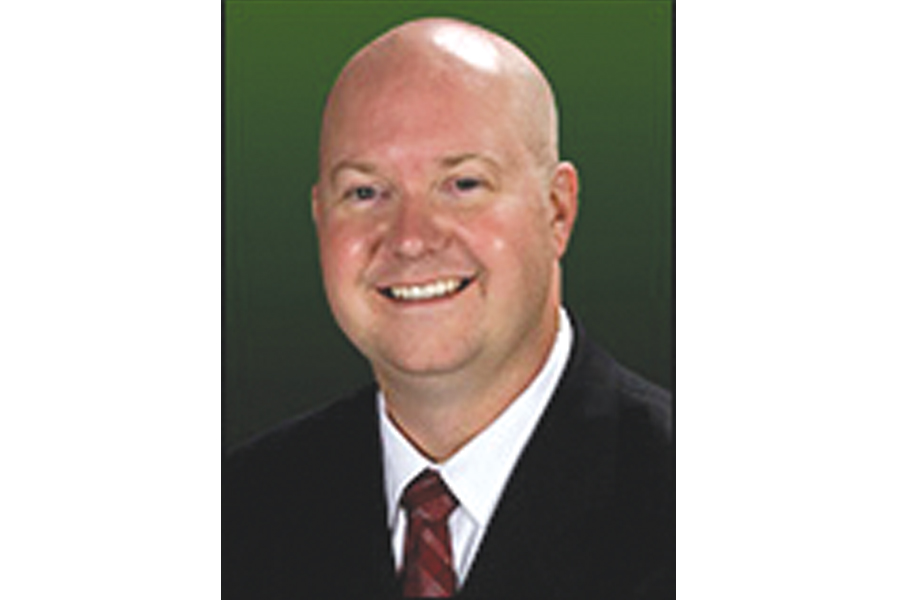 New county judge ready to get to work

The post of county judge changes hands in a few weeks as former County Commissioner Chris Hill steps in for Keith Self, who is retiring after serving three terms.

But, there probably won’t be many changes because the two officials share the same conservative views on limited government and on keeping property taxes low. Hill served five years with Self on the commissioner’s court and the two share a friendship outside county government.

“Judge Self has been a tremendous resource for me,” Hill said. “We are close, personally, so we talk often.”

Hill declared for the office of County Judge a year ago and resigned from the commissioner’s court to run for the top Collin County elected office. He will be sworn in Jan. 1, 2019 and plans to work fulltime as county judge even though state law allows a county judge to work outside his office.

For the rest of the story, see the Dec. 5 issue or subscribe online.

Donations for the Wylie ISD's 15th annual Back to School Fair are being accepted until July 22. Needed supplies include backpacks, crayons, composition books, highlighters, markers, pencils, erasers a
View on Facebook
· Share