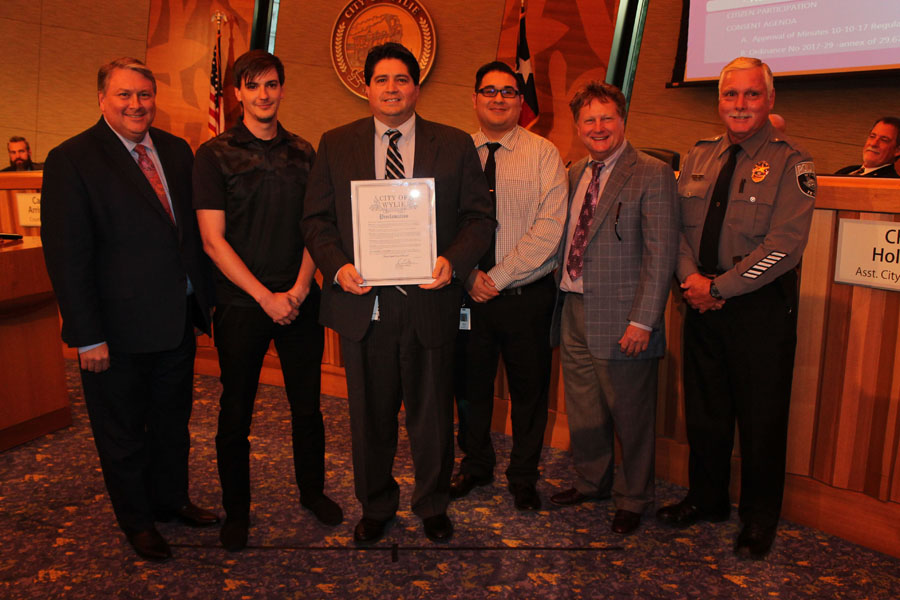 Longtime municipal prosecuting attorney Don High filed suit against the city of Wylie in May alleging age and race discrimination, and retaliation in connection with an allegation that his work duties were reduced after he was admonished about his handling of a court case.

High was appointed by Abernathy as city prosecutor in 1995 and has been a city employee since, with little communication with ARBH, which serves as the city’s attorney, the lawsuit said.

For the full story see the July 11 issue or subscribe online.