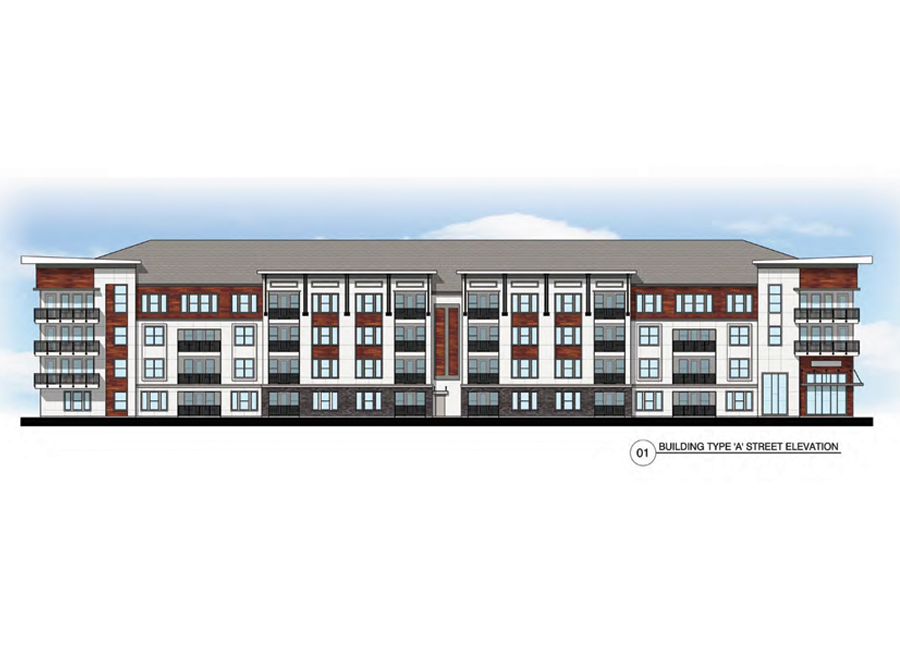 A decision on an incentive for a 286-unit apartment complex was delayed and opposition to a proposed freeway through Wylie was revisited last week by the city council.

Approval of a 380 Agreement on financial incentives proposed for Crossroads Development was requested by Sam Satterwhite, Wylie Economic Development Corporation executive. The agreement is for the city to waive $475,000 in development fees and WEDC to provide $250,000 in incentives for a project to build apartments, a retail space, two restaurant pads and office space. Location of the development is between FM 544 and Hwy. 78.

Satterwhite reported that 12 acres of the 15-acre site is the site of an industrial landfill that needs to be mediated before construction can begin. The landfill consists of a series of 6-foot-deep pits containing plastic shavings from a copper wire recycling facility. Waiving some development fees and the WEDC incentive would help remediate the site, the WEDC executive said.

The multi-use development will cost an estimated $32 million and Satterwhite pointed out that a property with problems would be put to productive use.

“No developer has been interested in the property because of the landfill and its location,” he said.

Two weeks earlier, the council approved a zoning change on the property that would allow a mixed-use development.