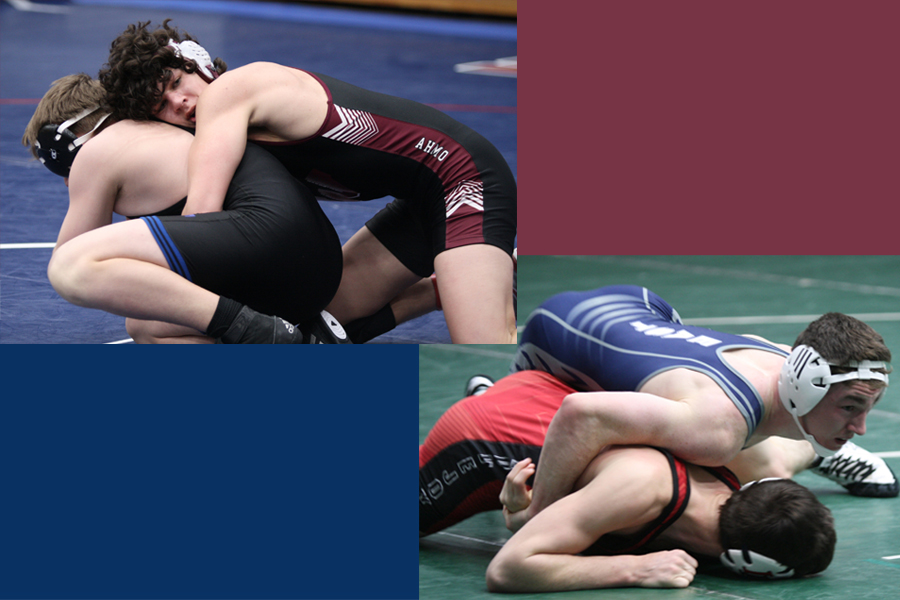 CARROLLTON – Wylie East held its own in the Feb. 8 District 9-5A wrestling meet at R.L. Turner High School.

“I feel that the varsity did well. We took seven wrestlers and six qualified, with one alternate,” WEHS Tad Hazlewood said. Now we have to practice well this week for the regional tournament.”

In 152 Kyle Fehrenbacher took first after knocking off Robert Kimzey.

For the full story see the February 14 issue or subscribe online.