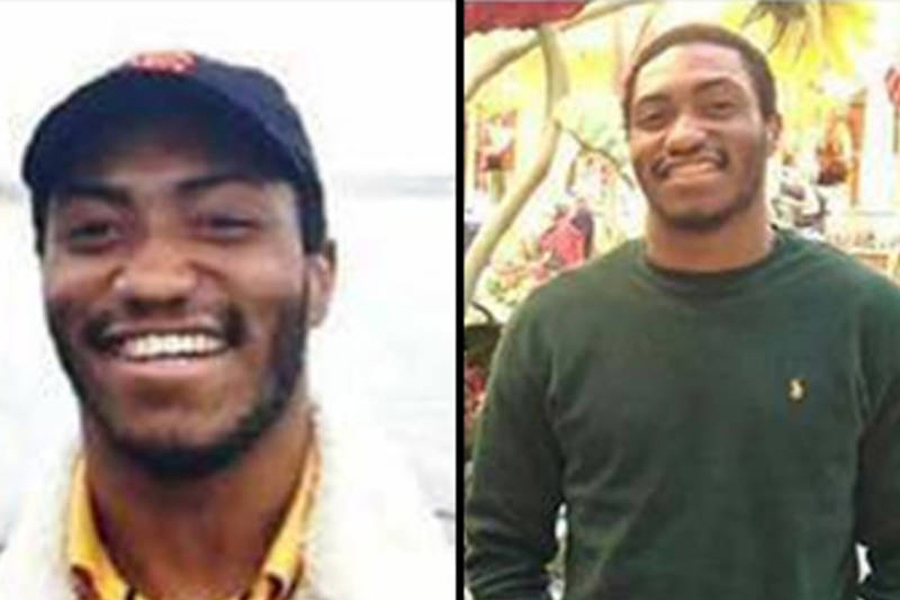 A Wylie man reported missing on Jan. 20 was located in Dallas five days later and taken to a hospital for medical evaluation.

Wylie Police took the missing person report in reference to a call from the mother of Christian Hughes, 22, who said she had not heard from her son in several days, Sgt. Donald English said.

Police contacted the man’s employer and it was determined that the last time they had contact with him was on Jan. 18. Police checked with area hospitals and sent out a regional message to law enforcement to contact Wylie Police Department if they had any contact with Hughes, English reported.

The Wylie man’s vehicle was located Monday, Jan. 22, in the 2200 block of Holmes Dr. in Dallas. His cellular telephone was found about five miles away in a cemetery.

At about 8:30 p.m. Thursday, Jan. 25, Hughes was located in Dallas. The investigation is ongoing, but investigators do not suspect foul play, English said.