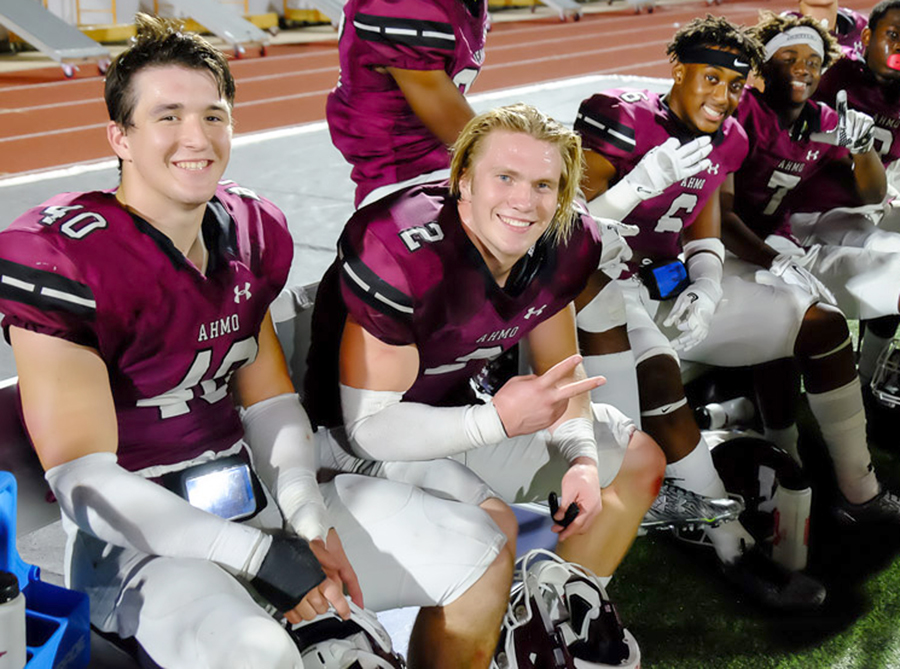 WYLIE — The Pirates do not have an easy schedule ahead of them, but as head coach Bill Howard said, the team’s destiny is still in its own hands.

A big reason for that is Wylie broke into the District 6-6A win column last week with a 56-27 home thrashing of Plano West, a victory that improved the Pirates’ record to 1-2 in 6-6A and 2-4 overall. They’ll look to even their district mark at 2-2 this Friday against Plano at Clark Stadium.

The Wildcats are 2-1 in 6-6A after falling 38-10 to Allen last Friday. In other district action, McKinney Boyd dropped Plano East 13-7, and Denton Guyer downed McKinney 31-14. While Wylie battles Plano this Friday, Plano East will travel to McKinney, Boyd will face West at Kimbrough Stadium and Allen heads north to Guyer.

In Wylie’s case, they’ll likely need to win three of their next four games in order to earn a postseason berth. Doing that would give the Pirates a 4-3 district record.

(To view the entire article, check out the Oct. 18 edition or subscribe online)

The Texas Department of State Health Services released updated COVID-19 information for Feb 5. All counts, except for hospitalized cases, are compiled from the TDSHS website. State officials listed 10
View on Facebook
· Share

We ❤ our new issue. We hope you do as well!This month's Southeast issue of In &Around Magazine is all about LOVE....Love of a daughter/friend who left a legacy of kindness, Longtime love celebrated by a couple married 70 years, Love of recipes made with chocolate, Love of pets.... plus so much more!etypeservices.com/SWF/LocalUser/Inandaround1//Magazine377305/Full/index.aspx?II=377305 ... See MoreSee Less
View on Facebook
· Share

The newly remodeled jail at Wylie Police Department opened about a month ago with some new features for the processing of detainees. With a jail that can hold up to 25 detainees, the remodeled jail fe
View on Facebook
· Share