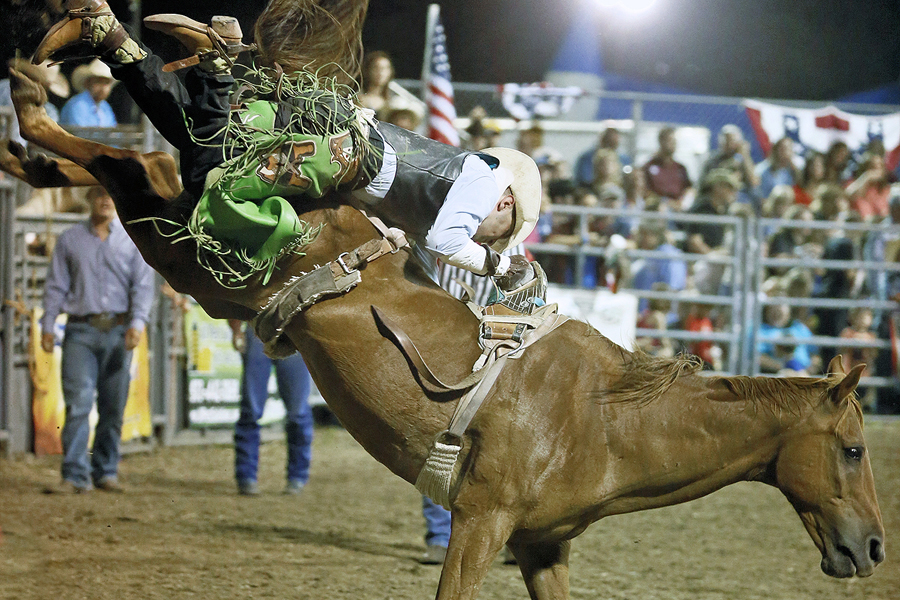 A Wylie couple was indicted last week by a Collin County grand jury on multiple charges of abandonment/endangerment of a child after their four children, all under the age of 15, reportedly tested positive for cocaine.

Named in the multiple indictments handed down Tuesday, Aug. 15, were Jamal Christopher Grant, 24, and Taela Briele Yates, 23. The two were arrested by Wylie police on May 3 and remain in Collin County Detention Center.

For the full story see the Aug. 23 issue or subscribe online.

The Wylie City Council on Tuesday denied with prejudice an applicant's request to change the zoning of a property in the 400 block of North Ballard Avenue for construction of an apartment complex. Cou
View on Facebook
· Share

The Texas Department of State Health Services released updated COVID-19 information for Jan. 26. All counts, except for hospitalized cases, are compiled from the TDSHS website. State officials listed
View on Facebook
· Share