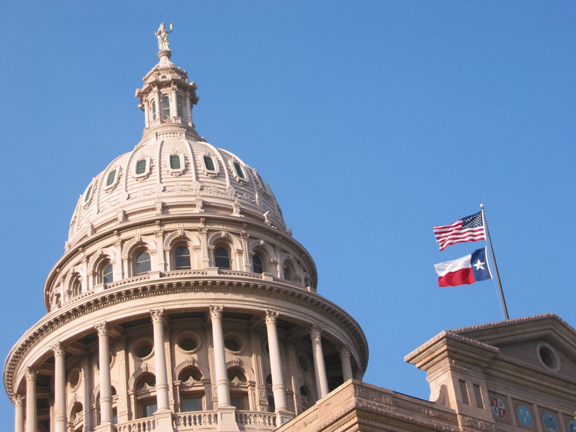 AUSTIN – Working after midnight, the Texas Senate voted 19-12 to pass Senate Bill 1, by Senator Bettencourt (R-Houston) to bring property tax reform and relief to hard pressed Texas home and business owners. The legislation is a top priority of Governor Abbott in the special legislative session and has been a long time priority of Lt. Governor  Patrick.  Senator Bettencourt commented, “A 4% rollback with automatic elections for all taxing jurisdictions, and an opt in for smaller jurisdictions, is a powerful tax reform package that will have long term savings for taxpayers.” The legislation now heads to the Texas House of Representatives.

“SB 1 solves the real problem that when appraised values go up, tax rates rarely come down,” continued Senator Bettencourt. “City, county, and special district local property tax revenues have been growing twice as fast as school district revenues over the last 10 years.  That is an astonishing amount of money flowing from Texans’ checkbooks into government’s pocketbook.”

Data shows the growth of property tax levies over the last ten years with city, county, and special district levies increasing 71%, 82%, and 93%, while school district property tax levies have increased 39%. Major metropolitan areas throughout Texas have seen explosive growth in property tax bills over just the last three years. For example, Harris County has seen a 36% property tax bill increase for the average home, while Dallas County, Bexar County, and Tarrant County, have seen the average home’s property tax bill increase 25%, 24%, and 19% respectively.  Testimony given before the Senate Select Committee on Government Reform stated that San Antonio, for example, would have triggered a rollback election in six of the last ten years at a 4% rollback rate.  This would have saved San Antonio taxpayers roughly $58 million if they chose not to approve the increases.  This is what Senate Bill 1 is designed to do, give taxpayers a vote and save them their own money!

“It is time to let people have a vote, and trust their vote, on their rising property taxes,” continued Senator Bettencourt.  “What we really are talking about is for government to set priorities in spending, just like every Texas family and every Texas business has to do, because it is increased government spending that drives up tax bills.”

Senate Bill 1 will lower the current rollback rate from 8% to 4%, and includes many of appraisal reforms, adds transparency, and eliminates confusion surrounding multiple property protest deadlines. Most importantly, SB 1 creates an automatic election provision in November if a taxing entity exceeds the rollback rate, and also establishes a statewide office in the Comptroller’s office for oversight and complaint resolution.  Taxing entities with total tax revenue under $20 million keep the old rollback rate under an amendment added by Senator Perry (R-Lubbock), however an amendment from Senator Buckingham (R-Lakeway) allows voters in exempt taxing entities to opt into the legislation through an election.  Additionally, Senator Birdwell (R-Granbury) offered an amendment that eliminated all petition requirements for citizens to force a rollback election across the state. Senator Nelson (R- Flower Mound) added appraisal reforms from a companion tax relief bill, SB 21, to SB 1.

“Texans expect their elected legislators to show up and vote on the important issues that they face every day,” concluded Senator Bettencourt.  “It is now up to the Texas House to pass this top priority of Governor Abbott.”