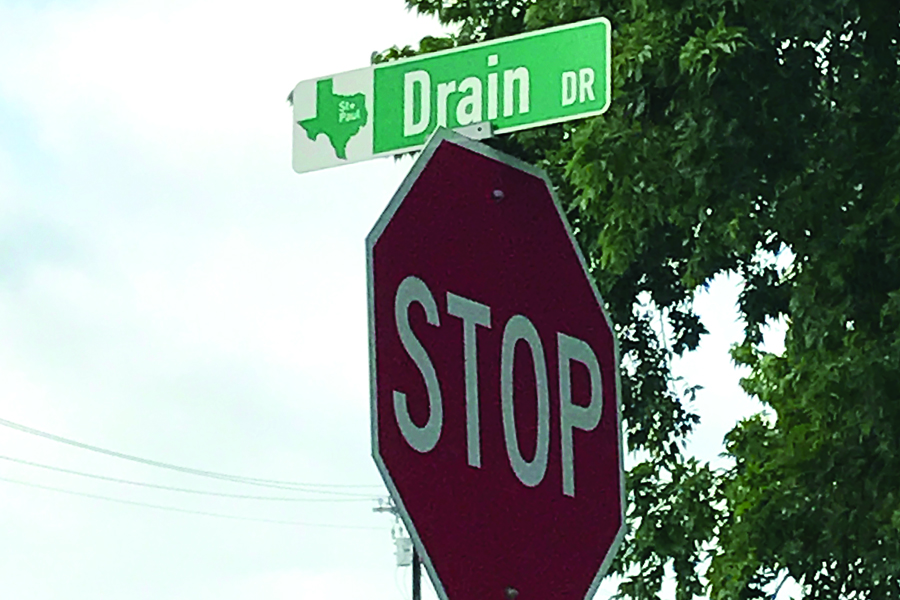 Wanting more details on a proposed widening of FM 2514 from Drain Drive to Brown Street, Wylie City Council tabled action on a resolution supporting the Texas Department of Transportation Project.

Other business conducted included interviewing applicants and appointing members to the city ethics committee, and approving appointments to several city boards and commissions.

The TxDOT project calls for widening 3.343 miles of FM 2514 from its current two lanes to four lanes of divided roadway from Drain into Wylie, and a narrowing of the road by removing the center median as it comes into town in an area of existing structures, notably some homes that are historic to the community and terminates, to its intersection with Brown.

Mayor Eric Hogue expressed concern about how the widened roadway could impact some houses that are deemed as historic to Wylie, although they may not have state historic designation. Those homes are located between the Kansas City Southern train tracks and Brown.

City Engineer Tim Porter explained that the road will be narrower in that section by removing the center median, although it still is to be widened to four lanes. He also noted that preliminary drawings of the project are available at the website called keepitmovingdallas.com.

A concern of Mayor pro tem Keith Stephens is that a large volume of traffic could be dumped into downtown Wylie at Brown Street, where the 4-lane road is reduced to two lanes on Ballard Avenue. Stephens would like information on traffic alternates at that junction.

For the full story see the July 5 issue and the e-Edition at https://www.etypeservices.com/Wylie%20NewsID245/default.aspx