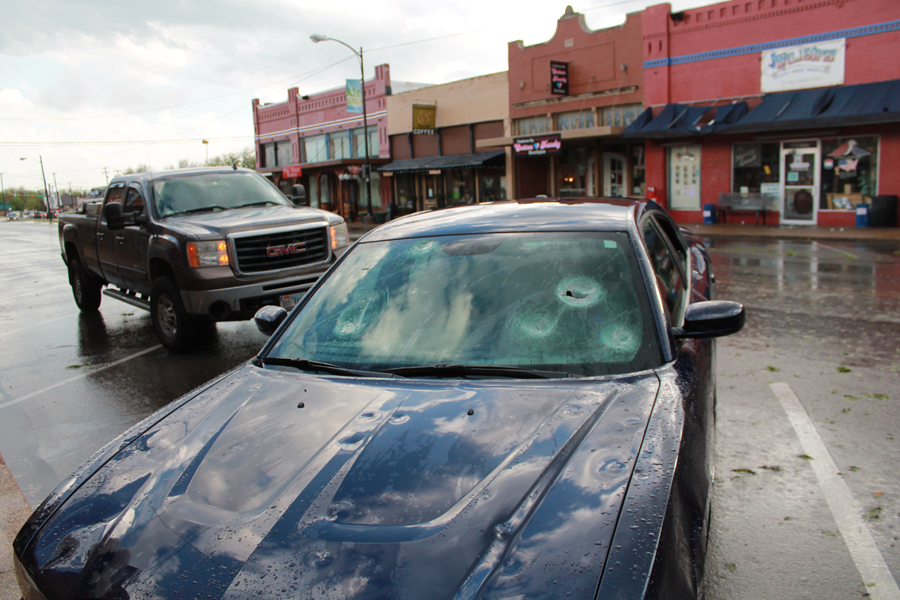 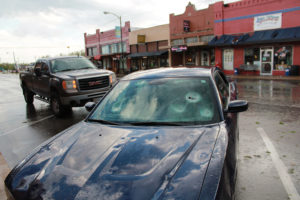 All but a few of the blue tarps covering roofs of homes and businesses in Wylie have disappeared in the year since a devastating hailstorm struck the area, causing an estimated $300 million in damage.

There are still a few municipal structures for which repairs are pending, such as the historic Brown House on Ballard Avenue and the Public Safety Building, and some that were torn down because repairs were too costly, and some residences. Damage to municipal property, vehicles and structures, totaled $5 million, of which Wylie has received about $2.6 million from insurance claims.

For the full story see the April 12 issue and the e-Edition at https://www.etypeservices.com/Wylie%20NewsID245/default.aspx