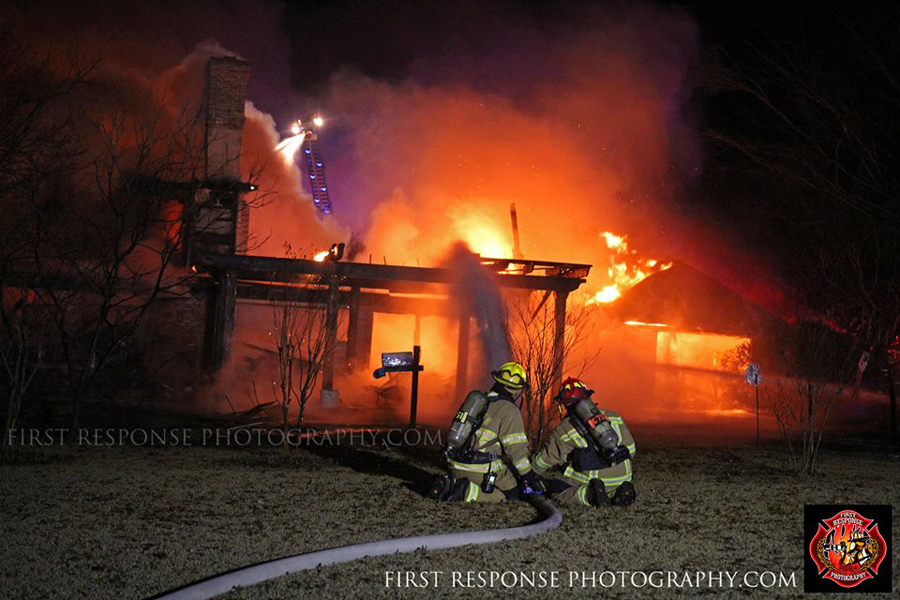 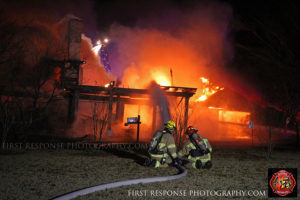 A 2-story home in Seis Lagos subdivision near Wylie was totally destroyed in a fire last week in which units from five fire departments responded.

Lucas Fire Department received an emergency call on the fire at 7:29 p.m. Thursday, Jan. 19, and responded with two engines, a battalion and an ambulance, Fire Chief Ted Stephens reported.

For the full story see the Jan. 25 issue and the e-Edition at https://www.etypeservices.com/Wylie%20NewsID245/default.aspx