BREAKING NEWS
Home Latest It was a hail of a year 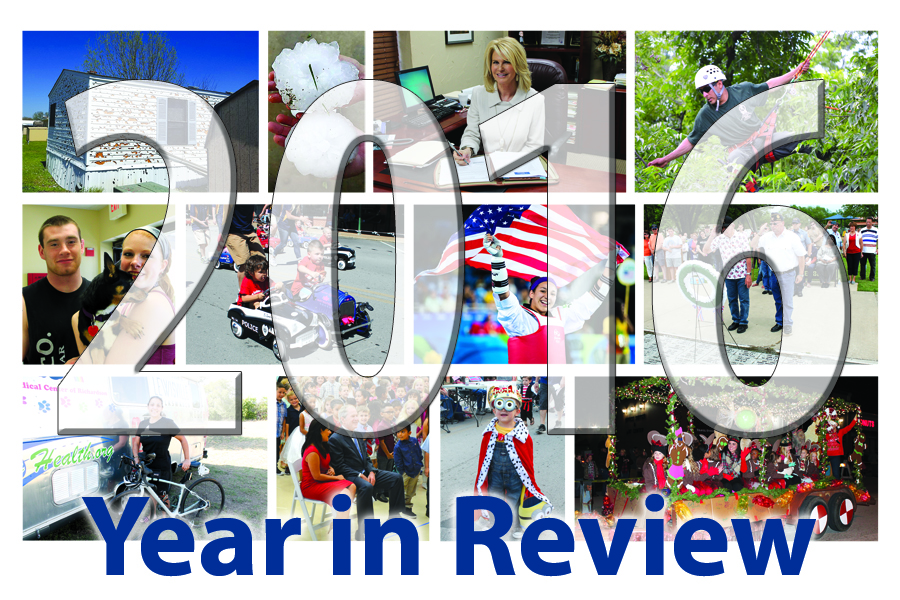 It was a hail of a year 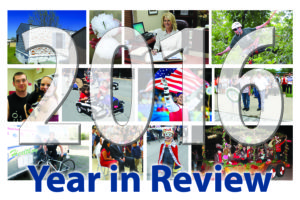 The Year 2016 was a period of contrasts in Wylie, from the devastation of a pair of hailstorms in March and April, to announcement of new businesses in December. Throughout the ups and downs, the community continued to grow.

For the full story see the Dec. 28 issue and the e-Edition at https://www.etypeservices.com/Wylie%20NewsID245/default.aspx

Roadway closed on Parker Road between Park Boulevard and Park Road loop because of ice on the roadway, the city of Wylie reports. ... See MoreSee Less
View on Facebook
· Share

Because of icy conditions, the bridge on Sachse Road between Dominion and Woodbridge is closed, according to the city of Wylie. ... See MoreSee Less
View on Facebook
· Share

A request made at the Wy­lie Way Christmas toy col­lection event in December turned into a family project that benefited local school children. The Ames family turned their love of engineering i
View on Facebook
· Share

Lt. Gov. Dan Patrick announce that the Star-Spangled Banner Protection Act, Senate Bill 4, will among his priorities during the 87th Legislative session. The proposed bill ensures the national anthem
View on Facebook
· Share