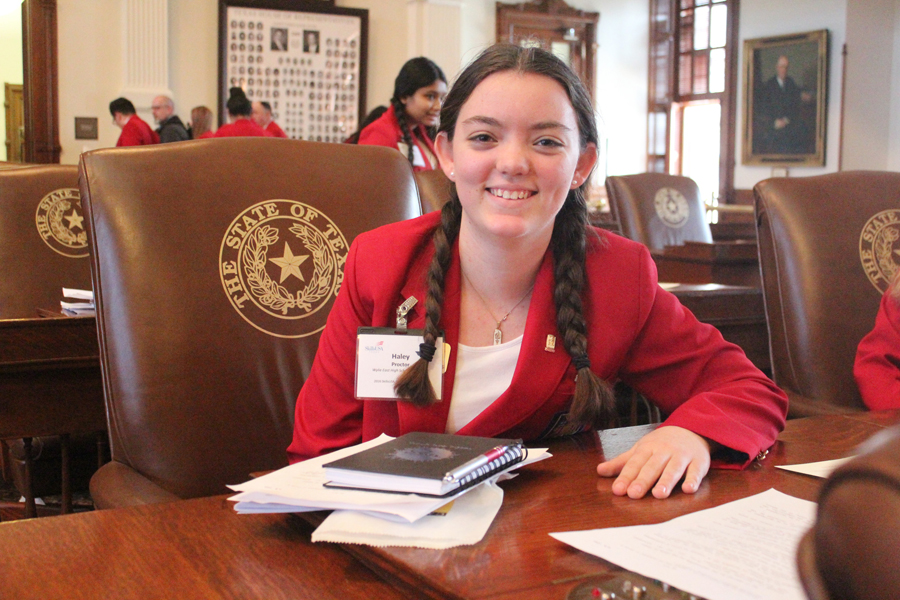 SkillsUSA students take on the region

Wylie East High School sent 17 SkillsUSA students to participate in the district competition recently at the Texas State Technical College in Waco. There were 658 Career and Technical Education students who participated in 146 different projects, leadership and skills competitions. Wylie East students entered four projects and competed in six of the competitions, receiving superior ratings on all projects, including a Best of Show rating, and six medals in their competitions. All seventeen students will advance to the state level of competition in Corpus Christi, Texas on March 31.

Shelana Arif received a superior rating in the Advertising Design contest. The contest requires the student to make contact with a client and develop an advertising design campaign, including a final design of a logo for the client. 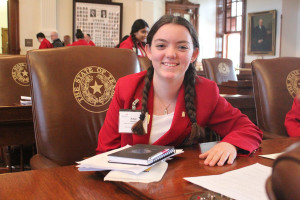