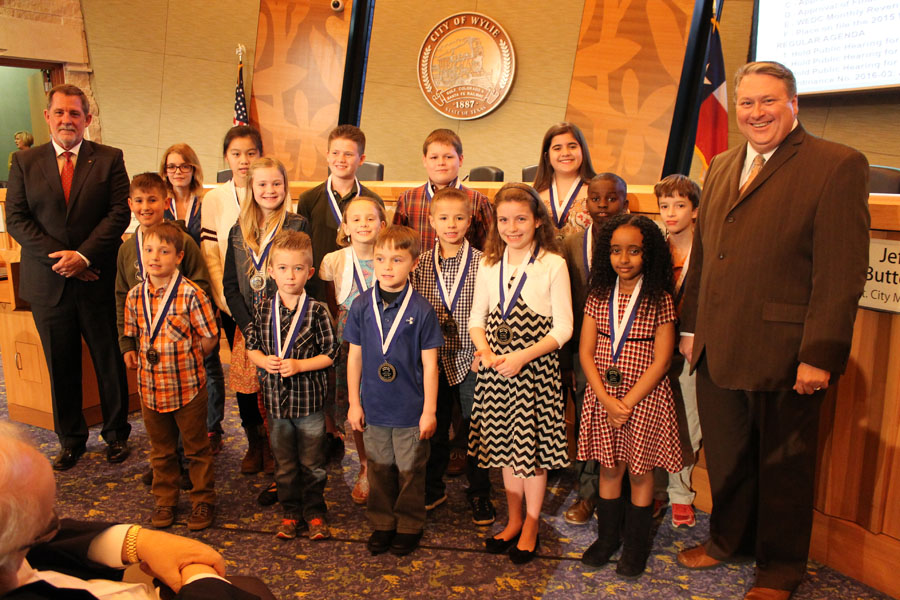 Concerns about adequate parking held up a decision by Wylie City Council last week to give approval for a zoning change requested by a developer to build a 64-unit assisted living facility on a tract located at the northwest corner of W. Brown Street and Westgate Way.

Council members also conducted a workshop on whether to regulate smoking in new restaurants and referred the matter to city staff for more study.

Global Senior Assisted Living Residences of Eagle, Id., proposed building a senior living facility in Wylie that designates half of its 64 rooms for memory care clients. The project consists of four buildings on 3.126 acres with access to the property off W. Brown.

The council favors the project as something that is needed in Wylie, but expressed concerns about increased traffic on W. Brown and parking. The project is drawn for 48 parking spots which company representatives feel is more than adequate because the majority of residents no longer drive.

Global Senior representative Ron Walsh pointed out that the company has built two other similar facilities with the same number of parking spaces, and noted that zero percent of residents in those facilities drive automobiles.

Walsh also reported that a maximum of 20 employees staff the facility at any one time, which would take up less than half the parking spots.

Council Member David Dahl, Place 6, believed the number of parking spaces would be inadequate during peak visiting times at the facility, such as Sunday afternoons and holidays.

Mayor Eric Hogue asked Walsh if he wanted the council to vote on approval, or table the matter until more data supporting the parking allotment could be presented.

“I don’t know if you will get the vote tonight,” Hogue said.

The developer agreed to forgo a council vote and return with additional information supporting the parking design and the council tabled any action until a later date.

In the workshop devoted to smoking regulations, council members debated the degree of regulation, if any, they would like to impose to curtail smoking in restaurants. A ban on smoking in restaurants has been proposed to the council several times with no action taken, but a decision by Chili’s restaurant to ban smoking at the first of the year prompted another look by the city.

“This issue has come up before us a few times,” Hogue said.

Currently, the city places no restrictions on smoking in private businesses, preferring that the marketplace naturally dictate that decision. Any smoking prohibition would affect only new businesses; existing businesses would be grandfathered if they now allow smoking. Taking no action would equate to no regulation. 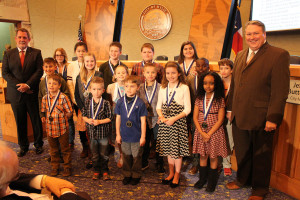 Wylie Way kids were recognized during the Feb. 9 City Council meeting for their efforts during the second nine weeks of school.

END_OF_DOCUMENT_TOKEN_TO_BE_REPLACED

Wylie residents should watch for the arrival property tax notices in the coming weeks.  Tax statements on behalf of taxing entities throughout Collin County will be mailed this month, Tax Assessor-Collector Kenneth Maun reported. Statements usually go in...

END_OF_DOCUMENT_TOKEN_TO_BE_REPLACED 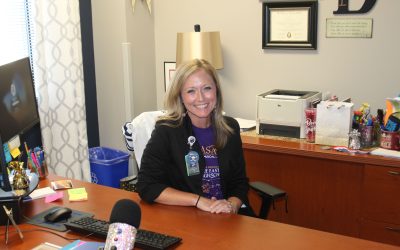 Tiffany Doolan started at Wylie East High School as its principal for the 2020-21 school year, a time of turbulence for all schools because of the pandemic.  Doolan, who was the former assistant principal at East, recently talked about her job as the leader of the...