A teacher at McMillen High School in Murphy and assistant baseball coach at Plano East Senior High was arrested Tuesday, Jan. 5 on suspicion of having an improper relationship with a female student that included sexual contact and lavishing her with cash and gifts.

Aaron Russell Reza, 30, of Wylie was charged with having an improper relationship between an educator and a student and sexual assault of a child. He was booked into the Collin County Detention Center on the two second-degree felonies and released on $20,000 bond the same day.

Plano ISD officials sent out a letter to parents Wednesday stating that Reza was immediately placed on administrative leave and that the district is cooperating with investigators. 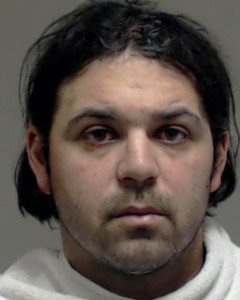