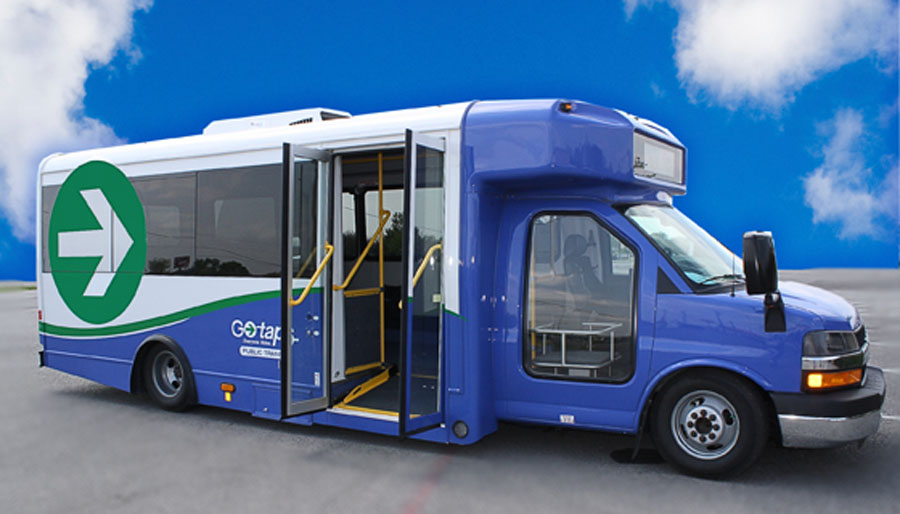 At the end of last week, TAPS board chairman Chris Hill announced that the Office of the Inspector General had been looking into the former executive director and the financial struggles that TAPS has been facing. 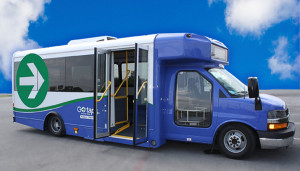