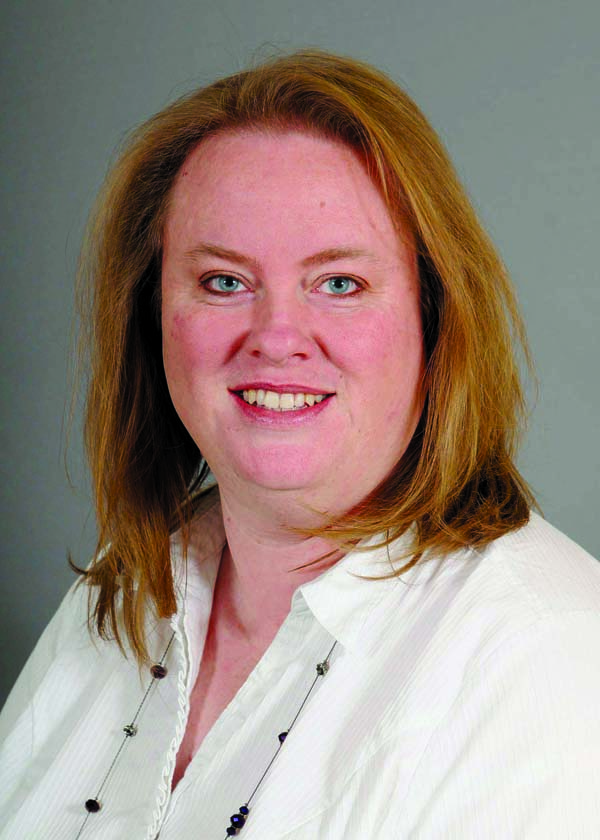 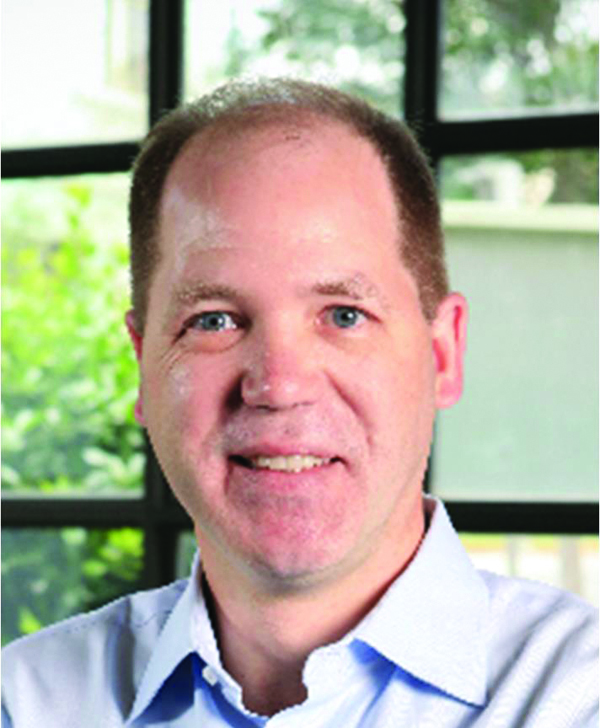 The city of Wylie gets a new council member and Collin College gets a new trustee after balloting Saturday in a pair of runoff elections.

Results are unofficial until canvassed by members of their entities’ respective governing bodies.

Winning election to Place 4 on the Wylie City Council with 309 votes was Candy Arrington. She defeated incumbent Councilman Bennie Jones who received 245 votes in the runoff.

Arrington will be sworn into office at the Tuesday, June 23, session of the Wylie City Council. Also at the session, the council will elect a mayor pro tem to serve for a year.

Elected to the Collin College Board of Trustees, Place 7, was Jim Orr of Lucas who received 2,103 votes to defeat Collin Kennedy of McKinney, 1,885 votes. Orr replaces Steve Cone of Frisco, who exited the election in March balloting.