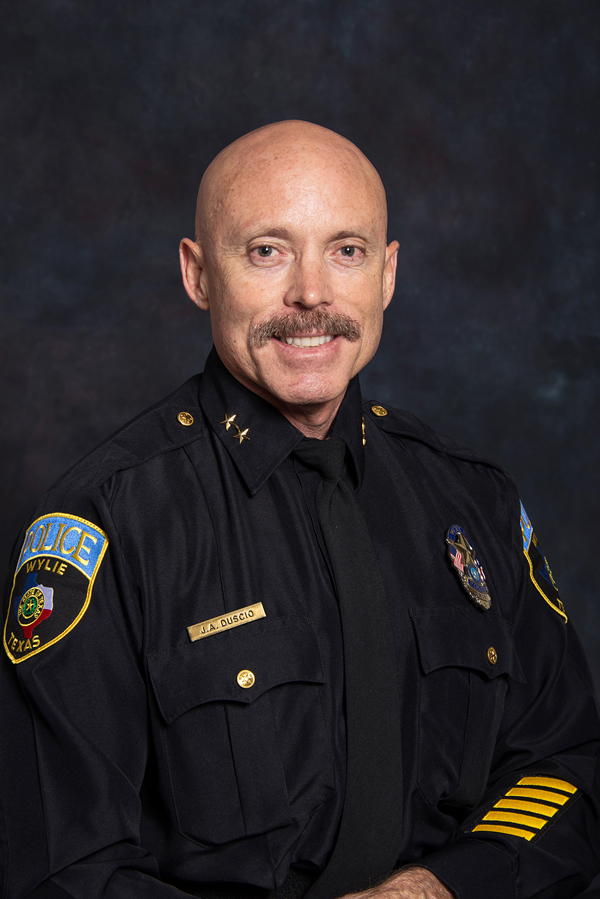 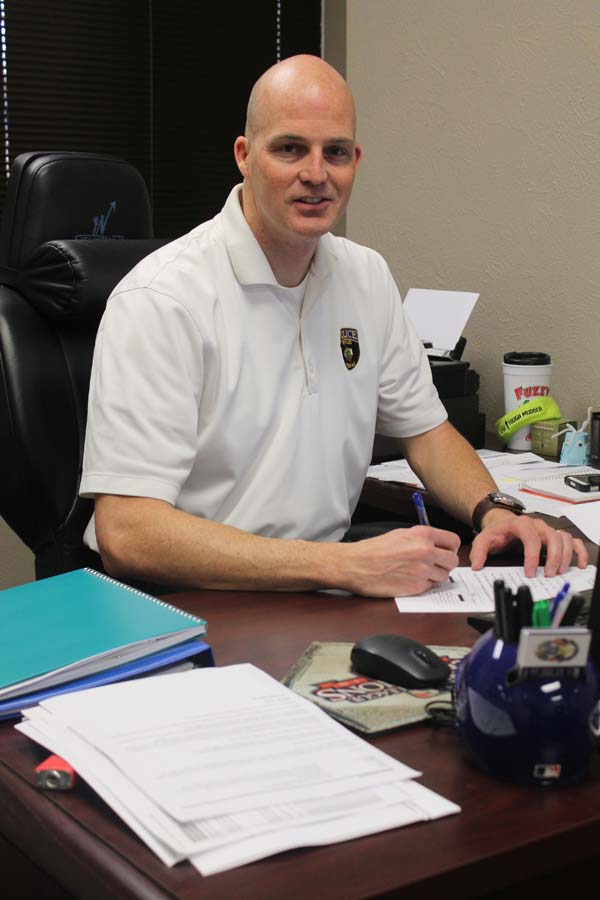 Duscio joined the Wylie Police Department in 2007 as assistant chief and was promoted to chief in January 2008.

Assuming the role of chief in September will be Assistant Police Chief Anthony Henderson.

According to city officials, Henderson will serve as interim police chief prior to attending the FBI National Academy beginning mid-July. Assistant City Manager Jeff Butters will oversee police operations in the interim. Butters served as Wylie’s police chief prior to his current position.

City Manager Mindy Manson said she is proud of Chief Duscio’s service over the past seven-plus years. “He is leaving the city and police department in great shape. His leadership style, strong hiring practices, and focus on mentoring ensure a smooth transition to our new chief, Anthony Henderson.”

Manson said Duscio was committed to community relations and a strong advocate for National Night Out and the Youth Enrichment Program for troubled kids. The addition of a Narcotics Unit and Commercial Vehicle Enforcement Unit was also formed during Duscio’s tenure.

The city manager attributed the low crime rate and high level of service maintained during his leadership despite the population growth as key to his success.

“I thank the community of Wylie for the support of its police department and am humbled by the compassion displayed by city leadership that transcends through the ranks and makes Wylie a great place to work,” said Duscio.  “It’s been an honor to serve beside the men and women of the Wylie Police Department, and I am extremely proud to have been part of this great team.”

Henderson, a 16-year-veteran of Wylie Police Department, was promoted from the post of Patrol Lieutenant to assistant chief effective March 2, 2015. Duscio made the appointment after the position was authorized in February by the city council.

The veteran officer is a native of McKinney and graduated Anna High School in 1994.

After completing high school, Henderson moved to Arizona to study avionic electronics, later returning home to attend and graduate from the fire academy at Collin College.

He holds an undergraduate degree in criminal justice with business administration from American InterContinental University. He also holds a Master Peace Officer license.

Henderson was hired as a patrolman with WPD in February 1999 and by December 2000 earned a promotion to patrol sergeant, a position he held for nine years until moving to criminal investigations for 3.5 years.

In 2000, He was promoted to patrol lieutenant.

Henderson and his wife, Melody, who works in the Rockwall County District Attorney’s office, are parents of three sons, ages 19, 10 and six.

“We have a top notch department and these guys work hard,” Henderson said. I work with the best men and women in law enforcement.”