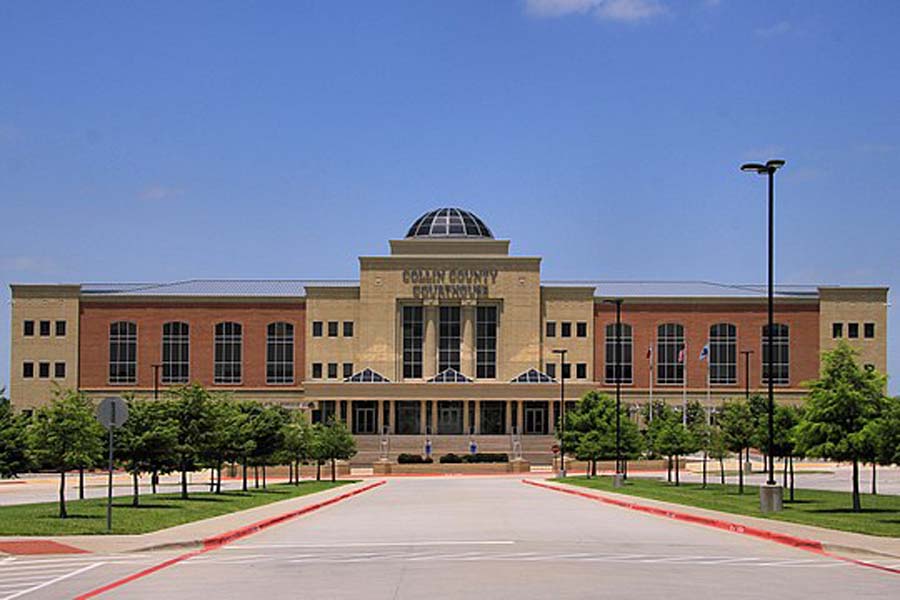 After a Collin County grand jury declined to indict eight officers in the death of Marvin Scott III, Sheriff Jim Skinner said he welcomes their rec­ommendation to convene a work group to identify lessons learned from the incident.

Scott, 26, was arrested in Allen on a possession of mar­ijuana charge March 14. After being transported to the Collin County Jail, Scott exhibited some “strange behavior,” said Skinner.

For the full story, see the July 7 issue or subscribe online.