Bluegrass on Ballard is back 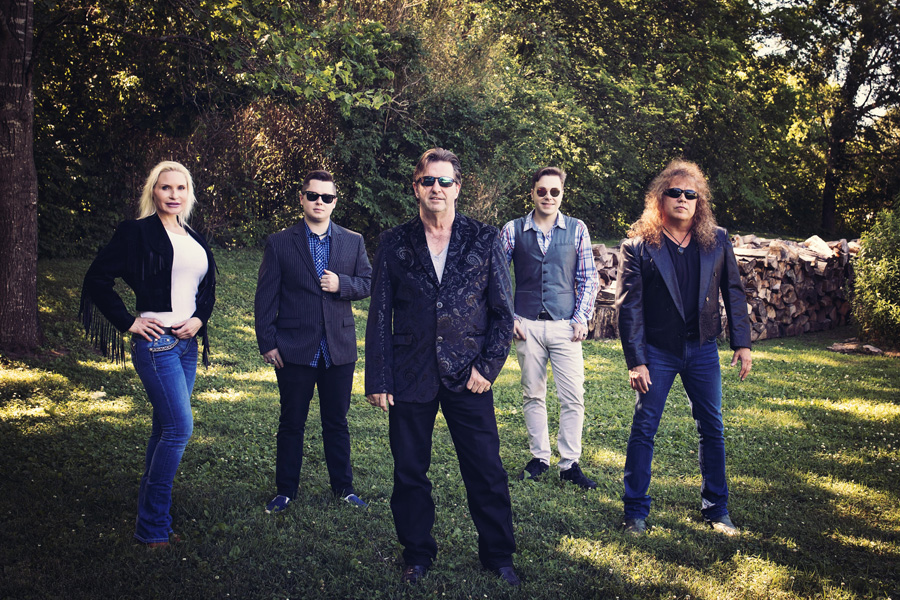 Residents wanting another way to return to normalcy can find all sorts of fun at Wylie Jubilee Bluegrass on Ballard, the free annual event to be held June 26 in Wylie.

The festival, canceled last year because of the pandemic, offers music, car show, chili cook-off and arts and crafts.

Bluegrass on Ballard will be its 33rd year in 2021. Merchants started the event in downtown Wylie as an ice cream social and a way for merchants to give back to the community, said Jeremy Meier, president of the Downtown Merchants Association. It eventually became a country music festival for a while, and then other activities were added to the event.

Meier said organizers expect between 10,000 to 15,000 people at the event. Free parking will be held in and around downtown. Bluegrass on Ballard will be held rain or shine.

North Texas Equestrian brings ponies to the event to do a ride-and-learn involving horses. The music portion of the event will have a stage in Olde City Park and six bands will play. Music starts at 1 p.m.

A blood drive – Battle of the Badges, between the Wylie fire and police departments – will be held next to the food court. The chili cook-off will be held in the pavilion in Olde City Park, with people being allowed to vote for their favorite chili.

“It is just a friendly thing, just kind of playing into the Battle of Badges thing,” said Wylie police Chief Anthony Henderson, said about the blood drive.

Last year’s blood drive was canceled because of the pandemic. The record number donations was 104, set in 2018.

“Anybody can sign up to donate, and you’ll go through a screening process to make sure you’re eligible,” Martinez said. “And then after they donate, they basically vote fire or police and they just have a little piece of paper that goes into a bucket. It’s just kind for fun – PD versus fire.”

Donors will get a T-shirt, and they will be eligible for a water craft jet ski with a trailer in a raffle, with Carter buying the prize to be raffled off. Carter’s goal this year is 160 units.

A couple of days later, on June 28, at Wylie City Hall, Carter will do a blood drive, combining both drives into one.