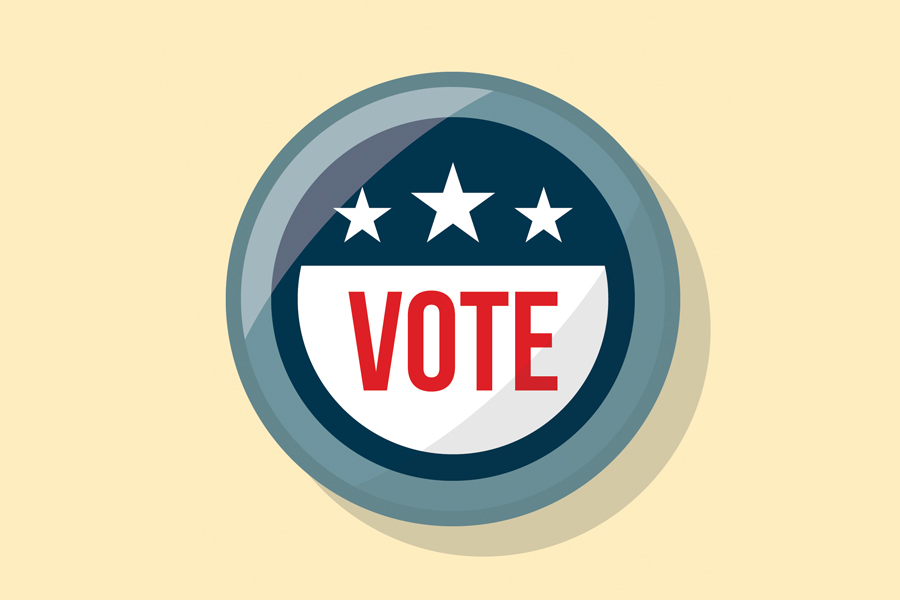 In Wylie, two seats are up for election: Place 2, currently held by Dave Strang, and Place 4, currently held by Candy Arrington. Strang, elected to the seat in November, drew no opponent. Arrington, who has held her seat since 2015, opted not to run again. Running for her seat are Mary Harris, Raymond Perry and Scott Williams.