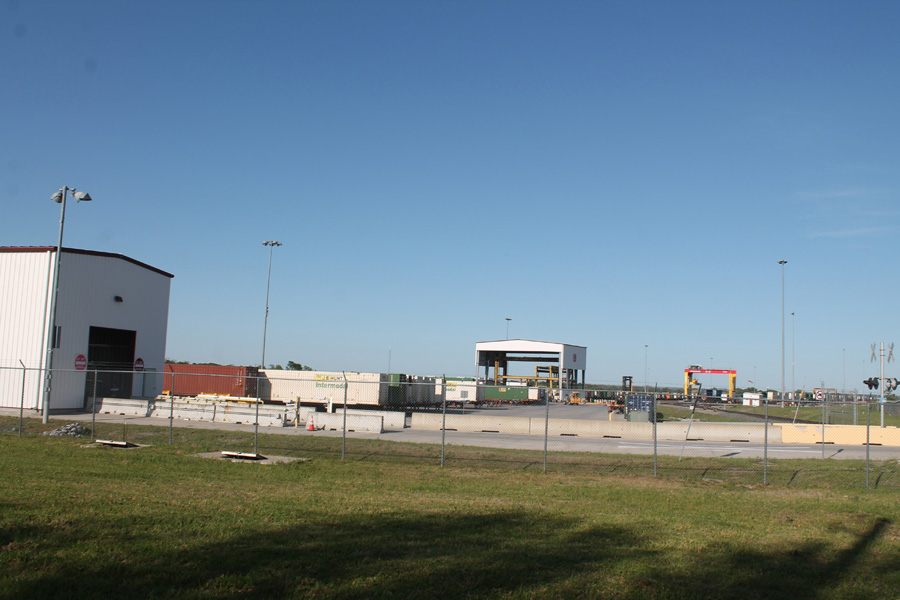 Kansas City Southern announced in January that it entered into a joint agreement with NorthPoint Development to develop the master planned Wylie Logistics Park in Wylie, not far from the Walmart on U.S. Highway 78.

A new logistics park that would develop in Wylie would add jobs, but the project re­mains in the embryonic stages.

Kansas City Southern an­nounced in January that it has entered into a joint agreement with NorthPoint Development to develop the master planned Wylie Logistics Park, located adjacent to KCS’s David L. Starling Wylie Intermodal Ter­minal. That terminal is situated near the Wylie Police Depart­ment building and Walmart.

Wylie Mayor Matthew Porter expressed excitement about the development, which would sit on about 220 acres, moving for­ward. A hub would be created for opportunities for warehous­ing and distribution centers to potentially come in there along with late stage manufacturing.

He said it could create a large tax base as well as jobs, and “it’s going to hopefully be done in a way that will not see a large increase in semi truck traffic.”