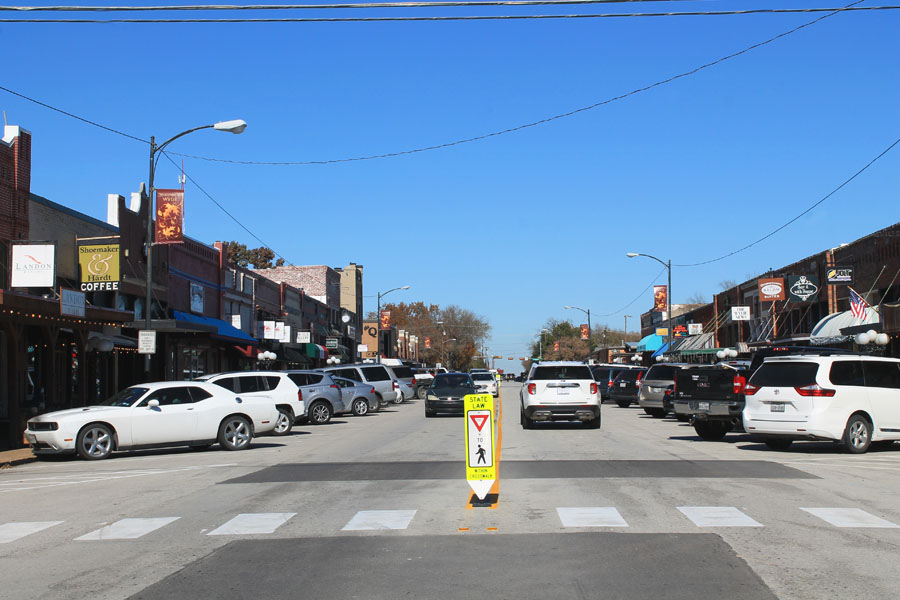 Charm and character and historic manner are the two top traits possessed by downtown Wylie, respondents said in a sur­vey about downtown sanctioned by the North Central Texas Council of Governments.

The respondents included both residents and stakeholders for downtown, who involve city officials and business owners, and they said more restaurants and a greater diversity of busi­nesses, among other features, would encourage them to visit more. The survey was conduct­ed in the fall of 2019 and includ­ed opinions about other aspects of downtown, such as parking.

Shawn Conrad, principal transportation planner for NCT­COG, presented findings of the draft study about downtown to the Wylie City Council during its Feb. 23 meeting. In 2019, the city submitted a request to the NCTCOG to assist with the de­velopment of a study to review pedestrian access and parking in the downtown Wylie area. Plan­ners with NCTCOG worked with city staff, Wylie Down­town Merchants Association, Wylie Chamber of Commerce, Wylie Economic Development Corporation, Wylie First Bap­tist Church and other members of the community to coordinate the development of the plan, city officials said.

For the full story, see the Mar. 3 issue or subscribe online.