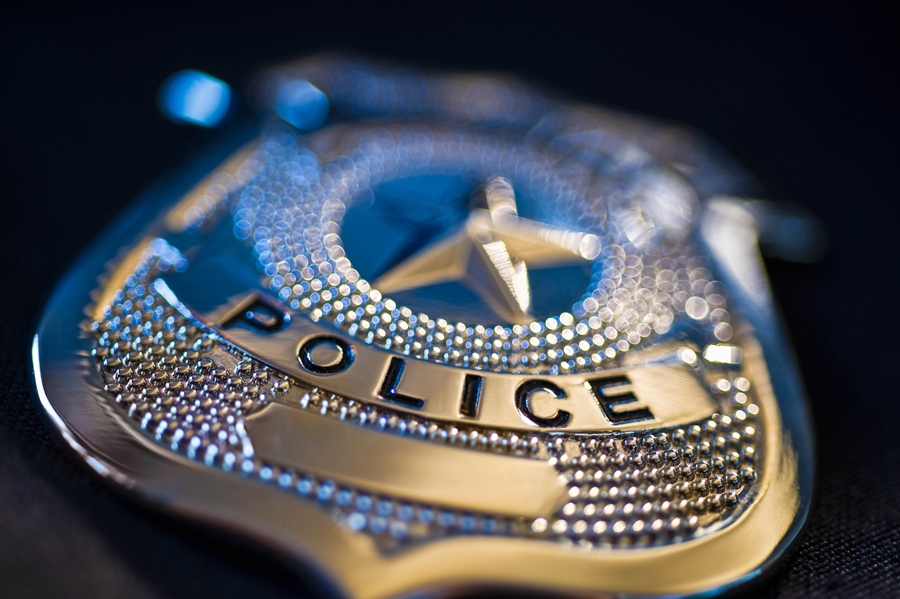 Wylie police are looking for a man who allegedly robbed a Dollar General late Monday in Wylie.

Police were called to the Dollar General in the 400 block of North State Highway 78 at 9:50 p.m., according to a Wylie Police Department news release. A store employee said the suspect displayed a handgun while demanding money. After the suspect took an undisclosed amount of cash, he fled the scene in an unknown direction, the release stated.

Police said they would also like to speak with a second unidentified person inside the store. That individual is described as a young white male standing 5 feet 6 to 5 feet 10 inches tall and weighing around 225 pounds. He wore a blue Nike jacket and black and white sweatpants.

A new housing develop­ment will bring more than 4,000 homes north of the Wylie area in the next several years. Elevon development will be built partially in Lavon, with most homes being built in
View on Facebook
· Share