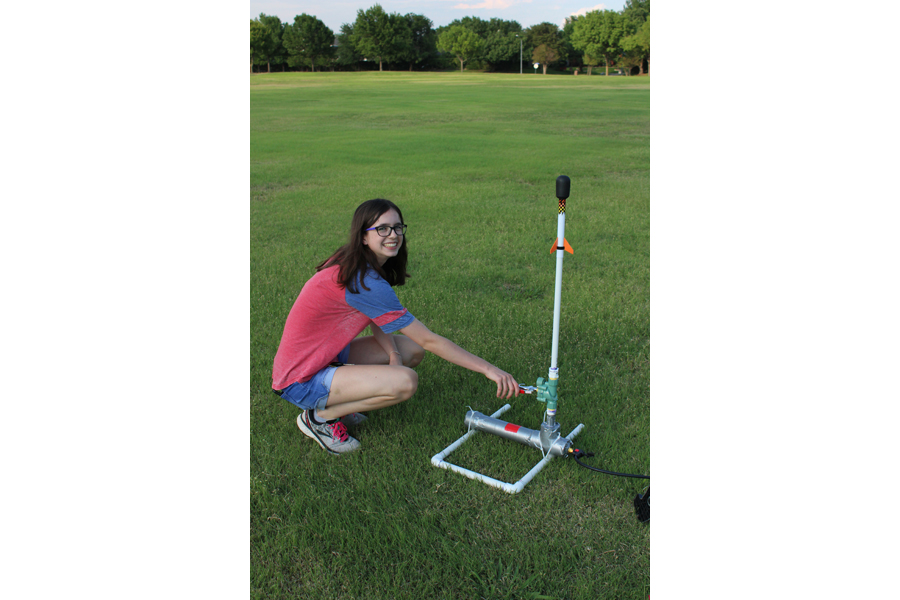 A 6th grade project proved to be the catalyst to launch a Girl Scout Gold Award project for local teen Rachel Simms. The Girl Scout ad­ventures for the PISD student began when she was in kin­dergarten and have contin­ued throughout the years. As a student at Murphy Middle School, Rachel noticed rocket launchers used in a science lab provided inconsistent re­sults and were messy to use. Instead, she built three com­pressed air rocket launchers to replace the pressurized wa­ter launchers which brought accolades from science teach­ers throughout Plano ISD.

For the full story, see the June 10 issue or subscribe online.