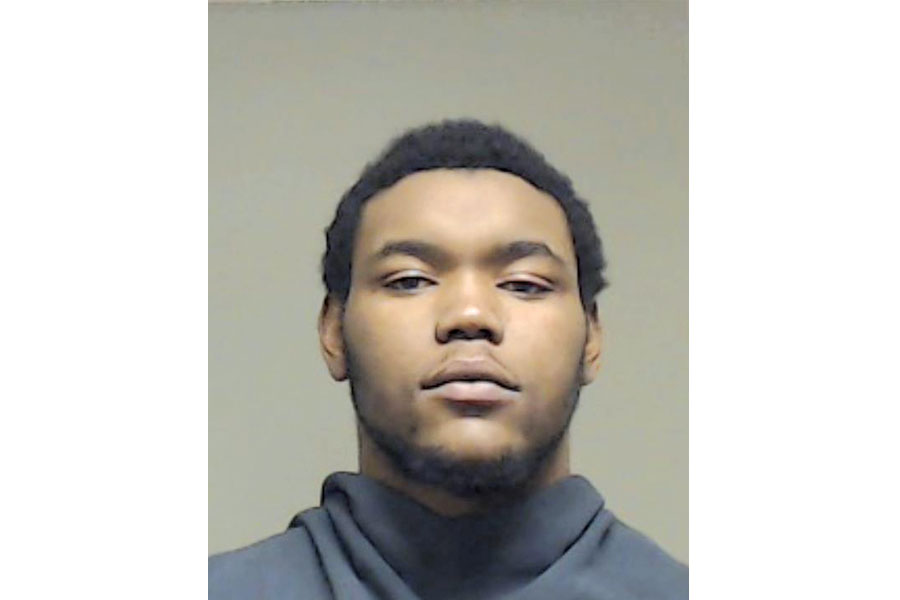 A report that a man was knocking on doors late at night led Wylie Police to the battered victim of a reported robbery and subsequently to the arrest of his alleged assailant.

When police responded to a complaint at 8:43 p.m. Wednesday, Jan. 15, they found a man who had sustained numerous injuries to his head and determined that the victim had been beaten in an attempted robbery, Sgt. Donald English reported.

The victim told officers that he went to a residence in the 3000 block of Connor Lane to meet a woman with whom he had visited on a social media platform. However, once inside the residence the man was assaulted by numerous people and a firearm was exhibited in a robbery attempt, English explained.

The man fought back, escaped the house and sought help at nearby residences.

On responding to the call reporting the incident, Wylie police went to the house where the attempted robbery occurred and detained several people, English said.

Police arrested Wylie resident Joshua James, 19, for violation of probation on a charge of aggravated assault with a deadly weapon. Additional charges of aggravated robbery and unlawful possession of a firearm have been filed.

Jones was transported by police to Collin County Detention Center.