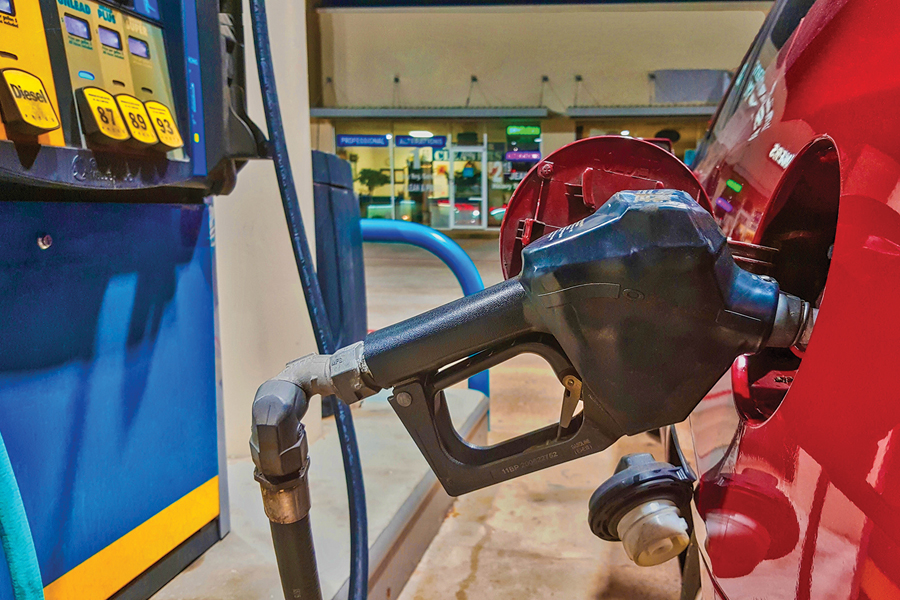 More than two dozen Wylie residents declared at a city council meeting last week that they did not want a gas station near their backyards and the council granted their request by denying a zoning change request for the business.

The comments were heard for more than an hour during a public hearing at the council meeting held Tuesday, Aug. 27. Four other public hearings were also conducted during the session.

For the full story, see the Sept. 4 issue or subscribe online.