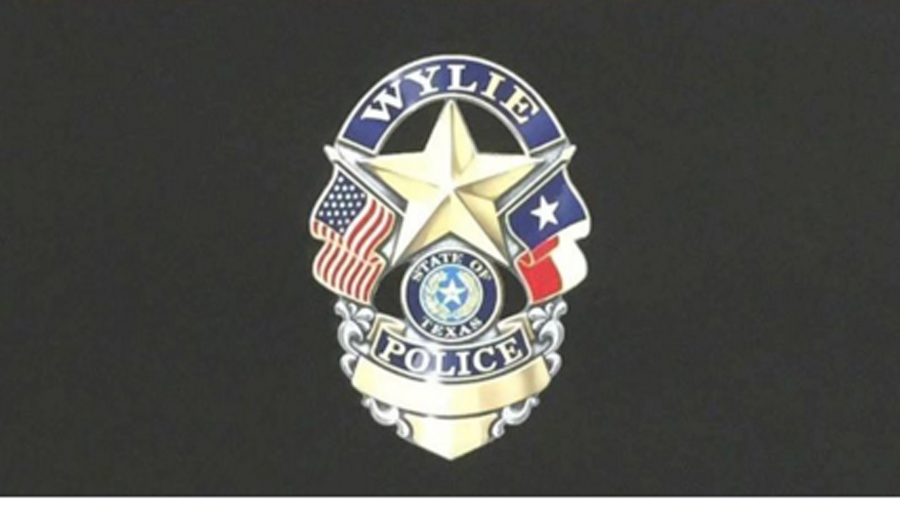 Options to repair the Public Safety Building, closed since sustaining damage in the April 2016 hailstorm, and financial needs for the city of Wylie over the next decade were discussed in a pair of workshops conducted by the city council last week.

The council met in regular session Tuesday, Nov. 14, and also held the workshops.

City Manager Mindy Manson and Assistant City Manager Chris Holsted presented the council with three options for the PSB that included two plans for remodeling the existing structure and a third to build a new facility.

“We turned over every rock looking at options,” Holsted declared.

The PSB housed the police department, dispatching, fire administration, municipal court, justice of the peace office and city jail. Since it was closed because of extensive hail damage, operations were moved to portable buildings and to space in other municipal buildings.

Priorities for putting the PSB back in service are to reopen the municipal jail, put the police department and court in the same building and provide a strengthened dispatching area that would withstand a future disaster.

For the full story see the November 22 issue or subscribe online.