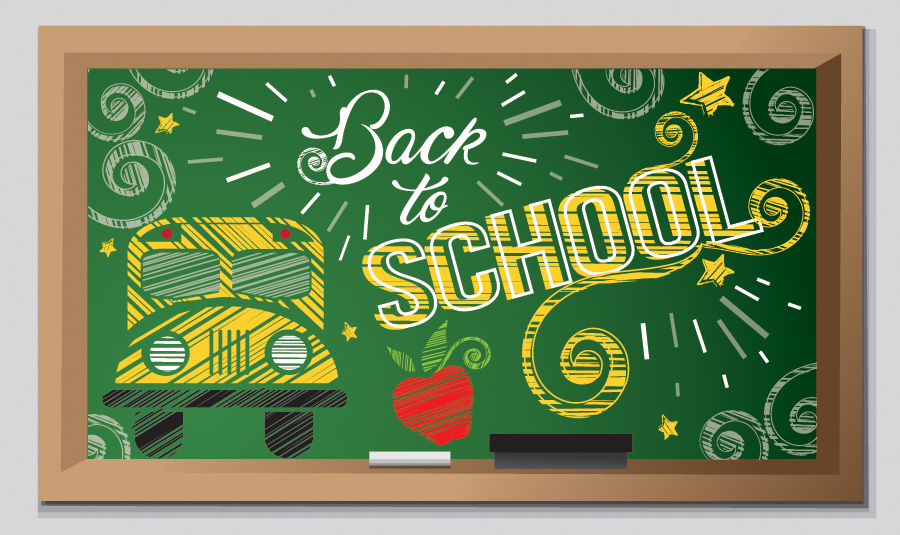 Commissioners expect to set the property tax rate at 19.22 cents per $100 assessed valuation

In reaching the total figure, which is significantly more than the current $329 million budget, the county will pull $40.5 million from reserves earmarked for the highway projects and $2.5 million for cost of living adjustments for retirees.

Other areas of increased spending, outside normal rises in costs, are $2 million more for the sheriff’s department, average raises of three percent plus some catching up from past years for employees, although elected officials will get just a three percent bump.

Commissioners expect to set the property tax rate at 19.22 cents per $100 assessed valuation, a reduction from the 2016 levy of 20.08395 cents. The proposed rate is equal to this year’s effective rate, the levy at which an average tax bill will not see an increase from the prior year. This is the second consecutive year that the court will adopt the effective tax rate.

“We have the lowest county tax rate in the state,” Self pointed out.

For the full story see the August 23 issue or subscribe online.