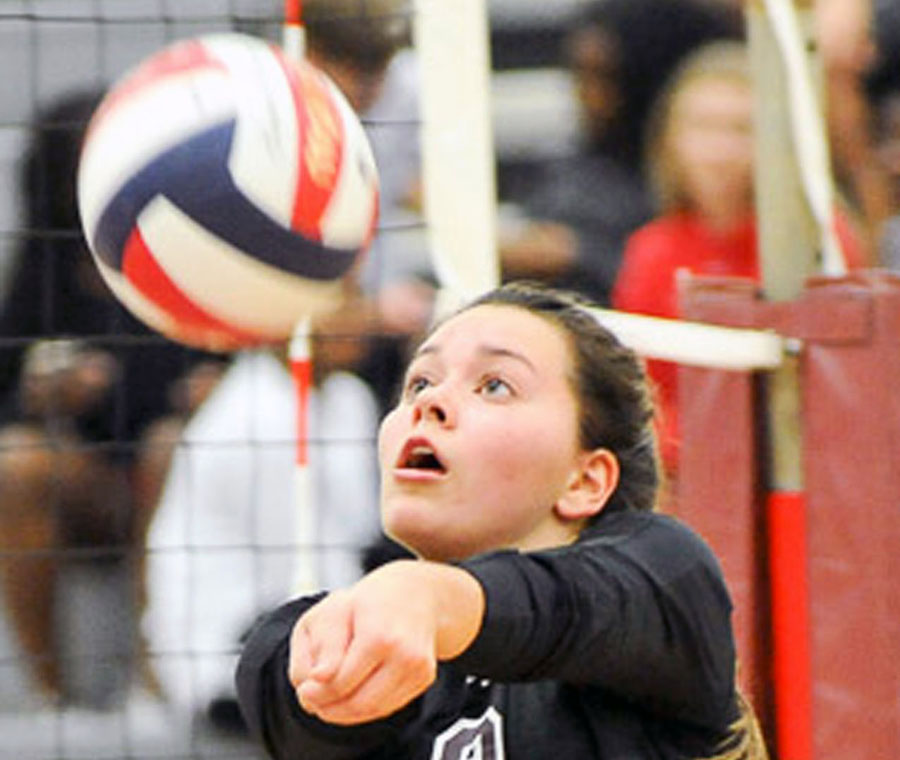 Avery Roe returns for the Lady Pirates, who’ll look to rebound from a tough 2016 inaugural campaign in Class 6A.

WYLIE — The Lady Pirates first year in Class 6A wasn’t an easy one.

However, they made it through, and now a more seasoned squad — it returns five players — will take the court in 2017. Whether that translates into more success remains to be seen.

“We’re going to (focus on) ball control, and that should help us out, compete more and score more points,” head coach Sherry Olivares said.

Among the returning Lady Pirates are juniors Sarah Sheffield and Avery Roe and sophomore Sydney Miller. They and their teammates will hit the practice court this week, one that’s scheduled to include a Friday scrimmage at Sachse against the Lady Mustangs and DeSoto.

The regular season will tip off Monday at Richardson, and the following evening the Wylie East Lady Raiders travel cross town to face Wylie.

“We are going try to see who has been putting in the work over the summer, and who is ready to play and bring it,” Olivares said.

She added, “It’s time for us to come together as a team and see who put in the work over the summer time.”

For the full story see the Aug. 2 issue or subscribe online.

The Texas Department of State Health Services released updated COVID-19 information for May 10. All counts, except for hospitalized cases, are compiled from the TDSHS website. State officials listed n
View on Facebook
· Share

The Wylie Pirates track and field team had two competitors competing at the UIL 6A State Championships, led by Luke Lambert.  After winning the UIL 6A cross country state championship in November
View on Facebook
· Share

Girls seem to lose interest in science and math and STEM jobs (science, technology, en­gineering and math) at some point in the academic careers, research shows. Michelle Foley theorized why she think
View on Facebook
· Share